Head Coach Craig Bellamy rates our round 14 win against the Roosters as Jahrome Hughes' best game in the number 7 jersey to date.

"This time last year we made the decision to put Jahrome at halfback," Bellamy said on NRL 360 this week.

It was widely criticised at the time - and I wasn’t certain it was the right decision either - but he’s come along really good this year.

"He’s just starting to get a little confidence. He's a really smart footy player and naturally gifted but he’s still working hard on those skills a halfback needs.

"I think he had his best game last Thursday night as a halfback for our club – he really stood up and led our side from the first minute until the last."

Bellamy said he was pleased with our combinations and the organisation from key position players during the 24-6 win.

"Jacks did a great job in the halves, Hughesy played really well, Brandon Smith was really good at hooker and Paps was the guy that’s been there all year, I love the way they combined," he said.

"When we did get under a bit of pressure they handled that with cool heads."

Bellamy said he expects a side will need good form, good luck and good management to win this year's premiership.

"It will take a few things – number one is a little bit of luck through injuries," he said.

"If you lose too many key position players it’s going to take a huge toll.

For me it hasn’t been quite as different as I thought it would be, but certainly a lot of the games have been very quick and the ball has been in play a lot more often than usual, that takes a toll as well.

Craig Bellamy On adapting to the new style of play

"Especially in a season when you’re not getting any breaks for origin, week in, week out at this intensity takes a toll.

"Good luck and good management will help us."

"To be quite honest, he’s only really early in his NRL career – you’d like to think he’s going to keep improving and learn a lot of things," he said.

"We’ve got Billy talking to him regularly on the phone, I think he’s only scratching the surface at the moment."

"Dale is a huge loss, he’s a leader on the field and off the field and he's one of those blokes who lives and breathes footy," he said.

"Six weeks take us right up to the semi-finals, but knowing Dale he’ll work overtime to get back and hopefully we’ll have him back before then." 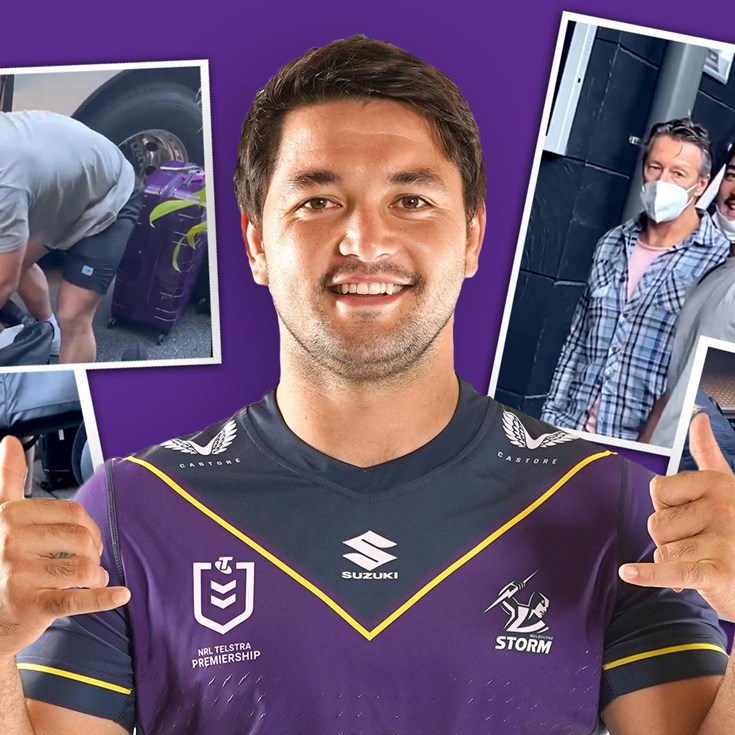