He may have two states captivated with his unmissable highlights but Josh Addo-Carr remains as grounded and as humble as ever.

The Foxx can now add 'Origin star' to his bio after a scintillating debut series with NSW in which he helped the Blues reclaim the shield.

The 22-year-old would have been on cloud nine when he returned to Melbourne last week given he has become a Premiership player and State of Origin winner in the space of just 10 months.

Yet speaking to the media on Tuesday ahead of his return to AAMI Park this weekend, Addo-Carr was his warm and humble self.

"I prepare the same every week," Addo-Carr said,

"You get a little bit of confidence but everything stays the same each week, I just try to play my best football.

"People don't realise how long the (Origin) camp goes for and how draining it is with all the media but I can't wait to do it all again... hopefully I get picked next year." 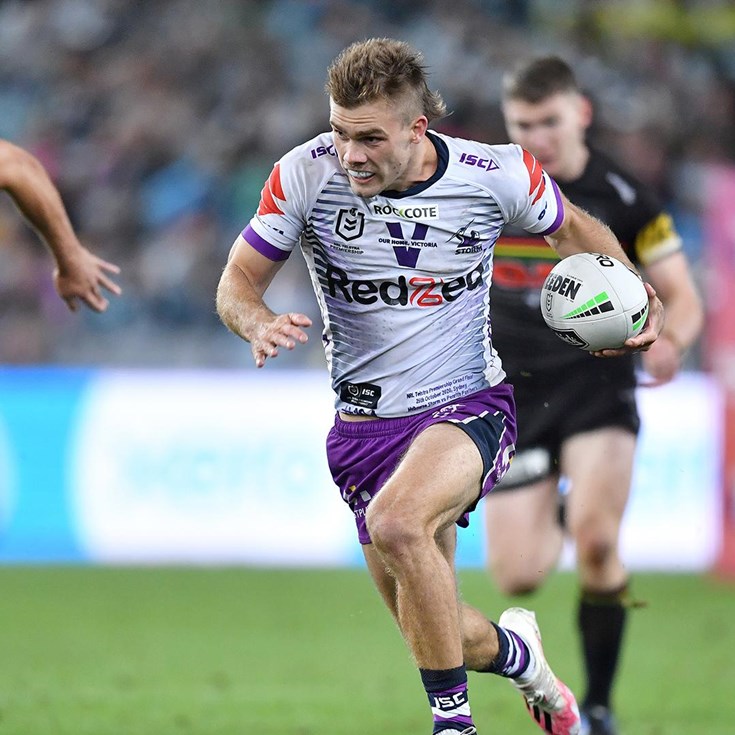 What it takes to stop Dale