Billy Slater is set for a fairy tale finish to his representative career.

The champion fullback has been named as Queensland captain for Origin III at Suncorp Stadium next Wednesday night.

It will be the final time Slater will wear Maroon after last month announcing his retirement from representative football following this year's State of Origin series.

This is the first time the 35-year-old will captain his state, having done the same for Melbourne against Manly back in Round 11 in Cameron Smith's absence.

Slater has been made Queensland captain in place of Greg Inglis who suffered a broken thumb on the weekend.

Tim Glasby has also been named in the Maroons side for Game III after being selected at No.17.

Glasby made his Origin debut in Game Two last year and has won both games he has played in for Queensland. 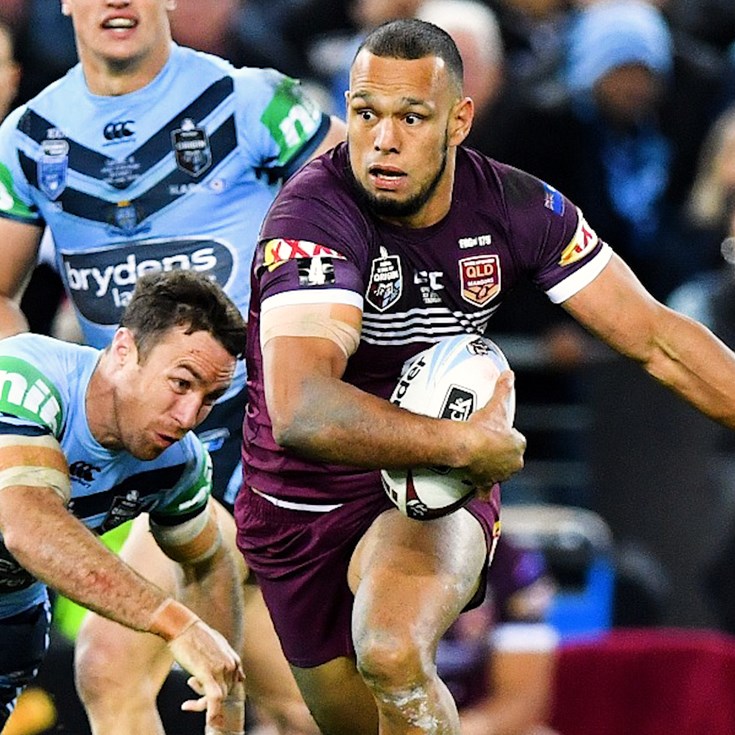 The moment that defines Billy