Ahead of his 30th State of Origin appearance, Queensland stalwart Billy Slater has announced he will retire from representative rugby league at the end of the series.

After debuting in 2004, his Origin career has spanned 15 years.

Click on the embedded video above for the full interview.

"I was always going to be involved in Origin (in one way or another). It was always part of my life growing up," Slater revealed to QRL Media.

"But to actually play on the field for that amount of time and contribute to Queensland like I've always wanted to is something I'm really proud of and really grateful for."

Slater admitted he had experienced "tough times" during his representative career, none more so than facing a succession of shoulder injuries.

"It's not easy watching the Maroons jersey go out there with you not in it," Slater said.

As a youngster, Slater revealed he ran around in a Queensland jersey with no.7 on the back and 'Langer' written across the shoulders.

"It's what I was brought up with and what I always wanted to do."

Slater's intention for announcing his representative retirement just one day into camp is so that the Maroons squad can best prepare for the series without constant innuendo about his future.

He also said it would be a personal "weight lifted" of his shoulders.

"I want to say a huge 'Thank you' to the fans for fuelling us with the passion," Slater said.

"They're traits of Queenslanders in general.

"When hardships hit...cyclones, flood, drought, Queenslanders stick together and that's what we've built our team around."

Slater has been named at fullback for the Maroons against New South Wales in Game One of the Holden State of Origin series on Wednesday, June 6 at the Melbourne Cricket Ground. 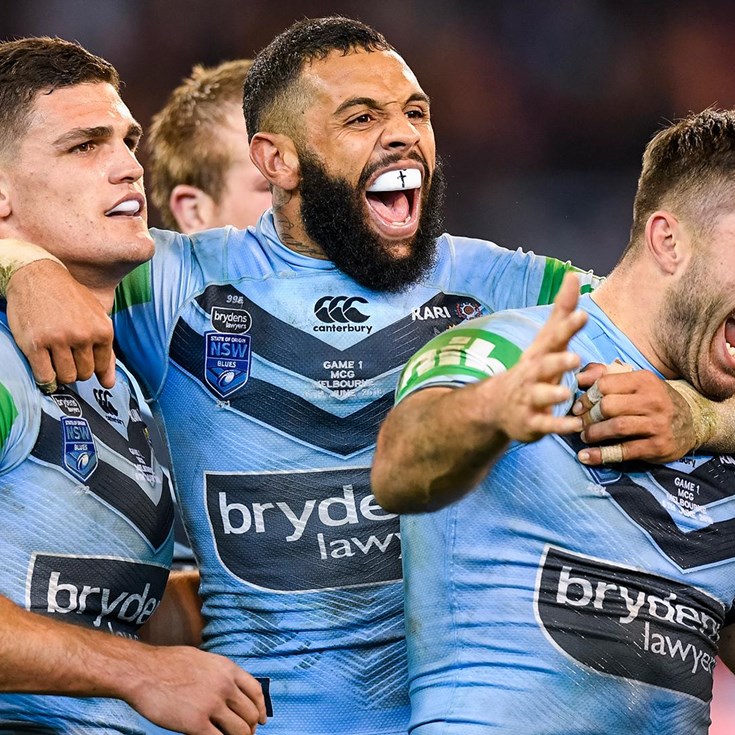 Slater to retire as one of Queensland's greats