Melbourne Storm has appointed Nathan Brown to a coaching consultant role based in Sydney for 2015.

Brown and Storm today agreed to terms for the new role following his return to Australia.

Brown, who spent the past six years coaching in England, will provide the Club’s coaching staff with weekly opposition analysis of Storm’s upcoming opposition. He will also provide specialist coaching for the Club’s dummy halves as well as assisting in a recruitment role.

“We are pleased to have Nathan join Storm in a consultancy role. From the study trips Craig and I have undertaken in AFL, NFL and European soccer, opposition scouting is an area we have found clubs have put resources to. We see this as another tool that our coaching staff in Adam O’Brien, Justin Morgan and Anthony Seibold can use as part of preparing the team for the opposition each week.” 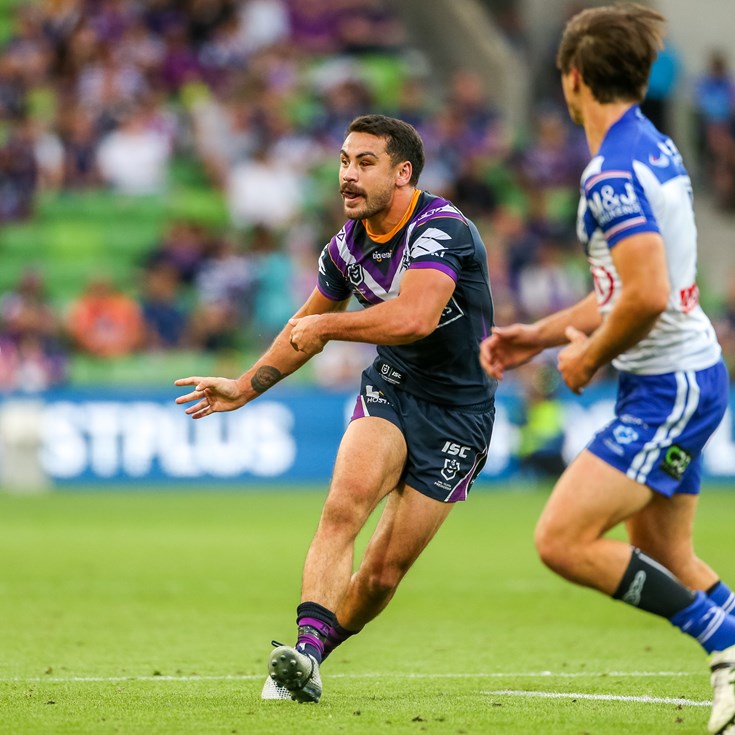 Behind the Scenes: Indigenous Round

Inside story: Leutele signing 'more than about football'

Team of the Week: Paps and Tino make the cut

Ryles: Ricky is a quality player and a really hard worker