The Warriors continue to be their enigmatic selves while Melbourne maintain their expected consistency in 2019.

The team from across the ditch once had the ability to upset the NRL stayers in the Storm but in recent seasons not much has gone their way.

The Warriors will need to produce much better than their try-less last start loss to Brisbane if they're to change that this weekend, but their one-point loss to the Storm on Anzac Day this year will give them confidence that performance is possible.

Warriors: Centre Gerard Beale will make his fifth appearance of 2019 after being brought into the starting side from the reserves list on Friday with Patrick Herbert (quad) dropping out. Agnatius Paasi will start at prop, with Adam Blair moving to lock and Lachlan Burr dropping to the bench. Tevita Satae is also on the bench in place of Jazz Tevaga.

Storm: Christian Welch returns in place of Tui Kamikamica on the bench in a late change for Melbourne. Origin reps Josh Addo-Carr, Cameron Munster, Felise Kaufusi and Will Chambers have all been named to start.

Both hookers are crucial to wins for their teams. Cameron Smith is, well, Cameron Smith. Nuff said. While Issac Luke, when he stands up, can be the one to put the Warriors in a winning position.

For the Warriors to win

They need to play on the front foot. The Broncos suffocated them with defence last start and they just could not find a way through. Quick play-the-balls will give Luke space to play his best and unleash the Warriors' dangerous backline.

There's no team better at slowing down the ruck than Melbourne and another strong showing in this department should deliver them the result. They can frustrate teams out of contests and the Warriors didn't have a plan B in their Round 11 loss to Brisbane.

The Warriors should be flying this week – freshened up after a week off and no players coming back from Origin. The Storm have to worry about a disrupted preparation. If any time is a good time to get the Melbourne Storm this is it. I’m tipping an upset with Kodi Nikorima to get them home. Warriors by 8

Take away the past few seasons and the head-to-head ledger between these two stood at 18-16 in the Storm's favour (plus three draws). But seven straight wins to Melbourne since 2016 has swung things back strongly in their favour.

Saturday is a tough day for Origin players to back up as the soreness really starts to set in. Melbourne have four (Cameron Munster, Will Chambers, Josh Addo-Carr and Felise Kaufusi) doing the three-day turnaround. 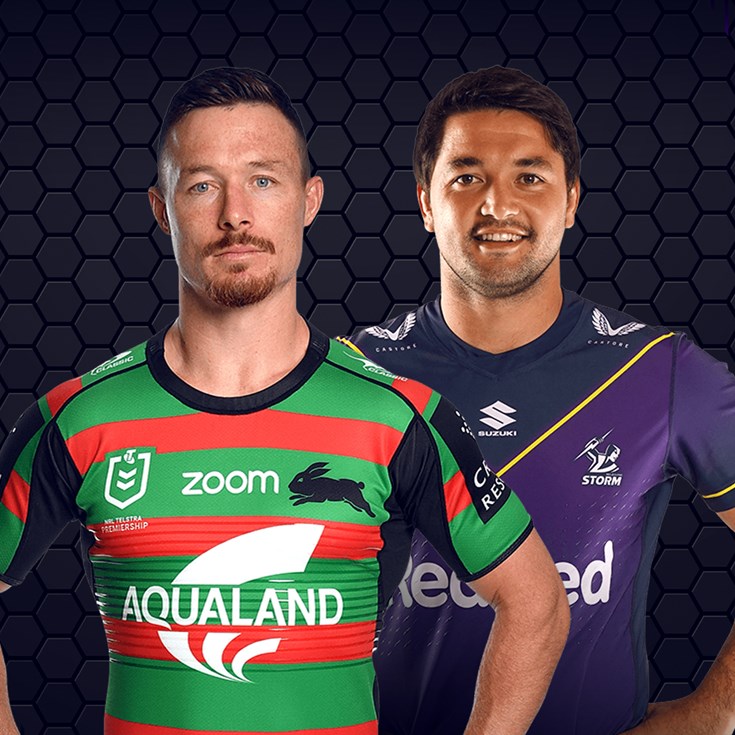