For the first time in his stellar career Jesse Bromwich had to overcome injury setbacks.

Despite suffering a significant hamstring injury mid-year, the pack leader still managed 20 games this season. It was the fewest appearances he has made in a year since playing seven games in his 2010 debut year.

However on the field Bromwich was typically consistent and fearless as he averaged more than 120 metres per game for the sixth consecutive season.

The 29-year-old has built a formidable starting forward duo with fellow Kiwi Nelson Asofa-Solomona which looks set to propel this Club into the foreseeable future. 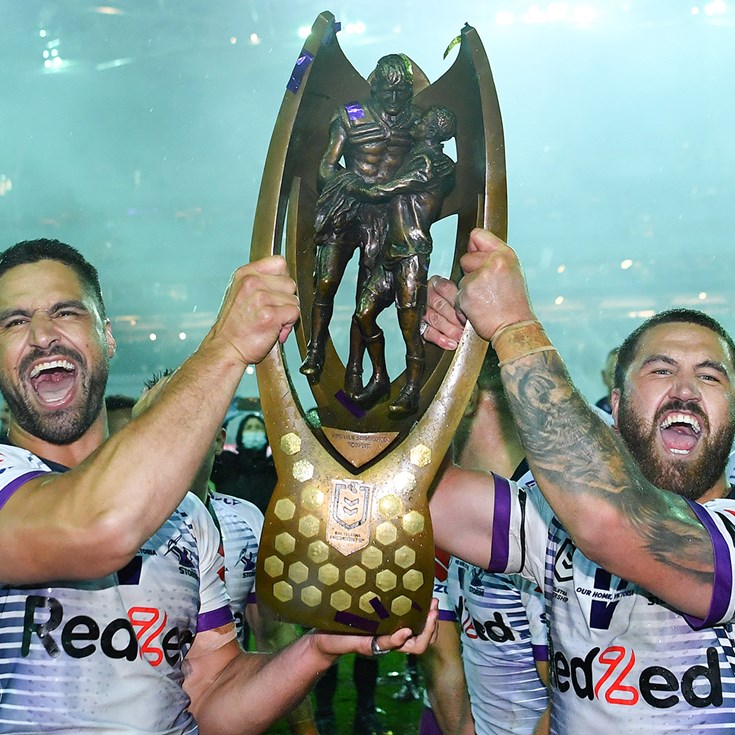 Being hunted is nothing new