It is easy to see why this man was named the Club's Most Improved Player.

Heading into the year the 24-year-old was expected to shoulder greater responsibility in the pack and he more than delivered.

Prior to the season Welch played 35 games in three seasons yet played 26 games in total this season.

His performances gained the attention of Queensland selectors when he was drafted into Maroons camp ahead of Game II of this year's series. 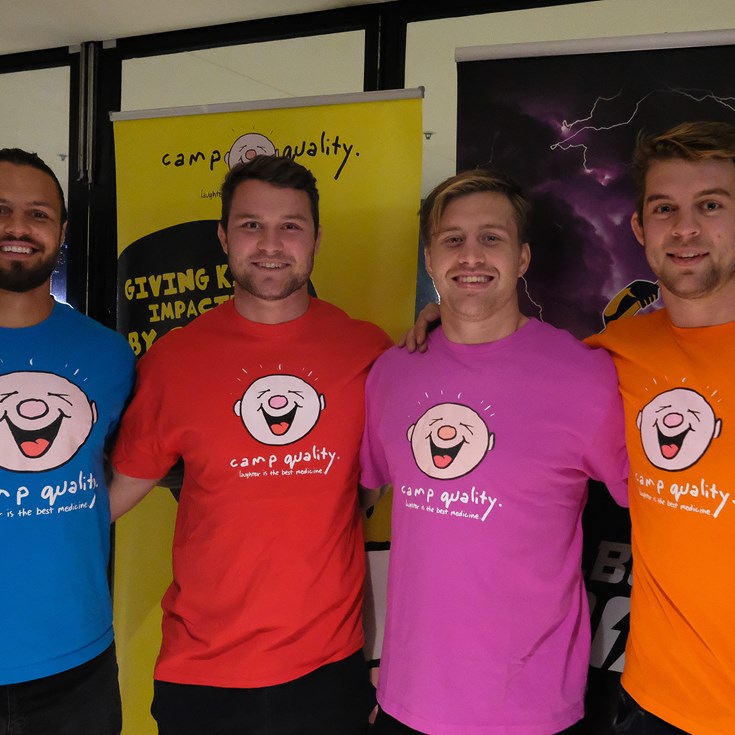