It was a whirlwind season for Albert Vete.

On April 25 he was playing on AAMI Park in a Warriors jersey and less than three months later he was running onto the same ground wearing purple.

Vete was a mid-season signing from the New Zealand Warriors - where he played 46 NRL games between 2015-2018.

The 25-year-old, powerful prop made his Storm debut in Round 17 against the Dragons, playing 16 minutes off the bench.

By starting his career in Melbourne in the middle of the year, Vete will be ready to head into pre-season comfortable in his surroundings with Storm fans set to see the best of him in 2019. 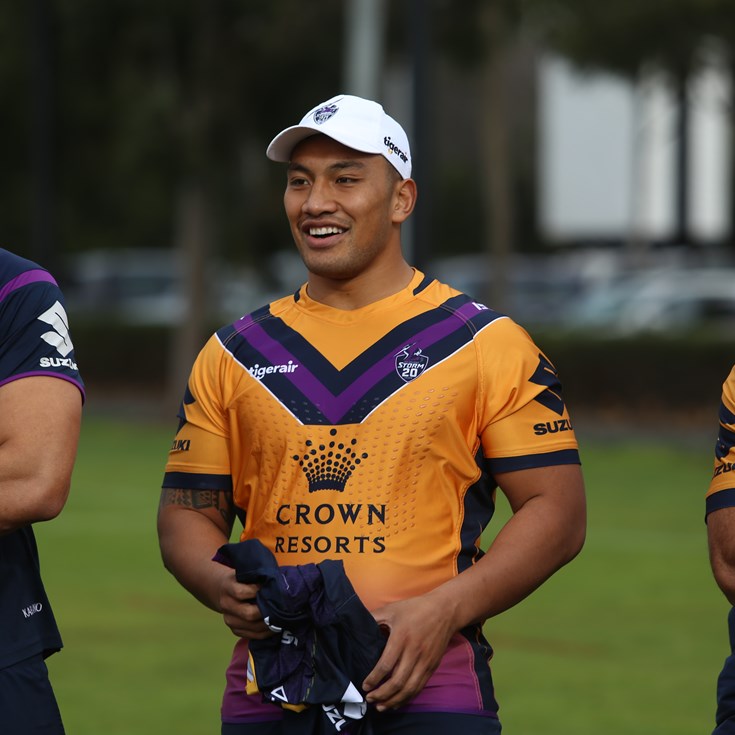 Vete to debut for Melbourne