If Labor wins the next federal election, the commitment will add to the $12 million already secured for the rugby league headquarters in Broadmeadows announced by the Victorian Government in April this year.

"Melbourne Storm is proud to be the face of rugby league in Victoria. The success of the team on field has helped open the door to people's lounge rooms and now we will have an even better chance to grow the game at the grassroots."

"The additional funding announced by Mr Shorten not only further strengthens our position to bid for a licence in the new NRL Women's Premiership but will also help to deliver critical community programs across the state that give boys and girls the chance to play the sport."

"We now have a record 25,000 members at the Storm and have seen enormous growth in participation rates in rugby league and touch football over the last ten years. We see the Rugby League State Centre as a critical part of continuing this growth, establishing a strong footprint and embed rugby league into the fabric of all Victorian households in the future."

"To support further growth in the sport, Labor will contribute $1.1 million towards the Victorian Rugby League State Community Centre in Broadmeadows, which will serve as the HQ for League in Victoria.

"Labor's investment will directly contribute to building up to three fields; change facilities for male and female players and officials; medical and massage rooms; gymnasium; administration space and meeting rooms; and a multi-purpose community space." 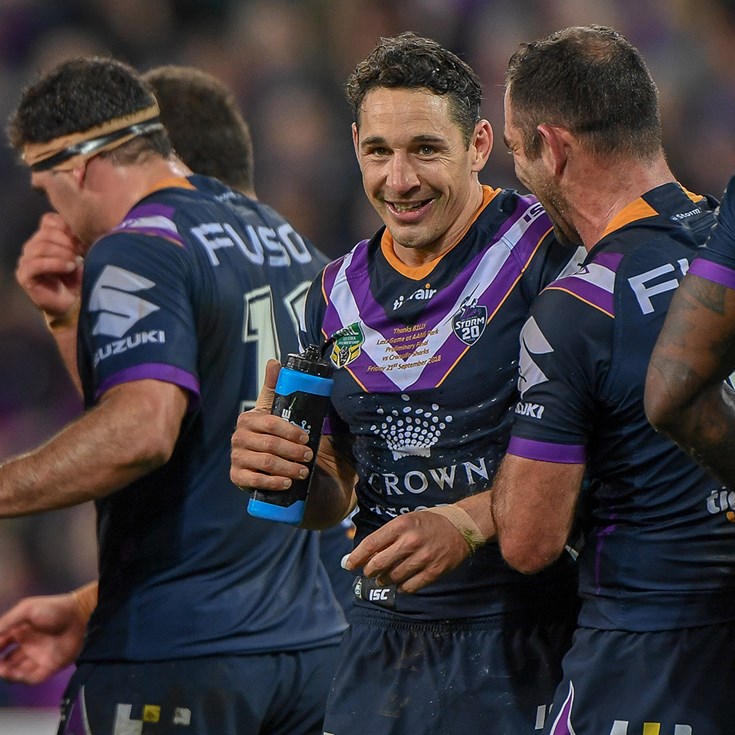 Behind the Scenes: Prelim week