Patrick Kaufusi, Scott Drinkwater and Billy Walters have all been rewarded for outstanding seasons in the Intrust Super Cup.

The trio took out honours at the annual QRL awards night on Wednesday.

Kaufusi was named Second Row Player of the Year in what was his first season in the Storm system since joining the Club from North Queensland at the end of last year.

The 24-year-old has averaged 105 metres and 26 tackles per game for feeder side Easts Tigers this season.

Drinkwater, 21, has had a standout season for Easts, leading the competition for tackles busts with 29 more than any other player on his way to being named the Intrust Super Cup Fullback of the Year.

He has also scored 15 tries in 19 games to sit equal fourth on the try scoring tally.

Walters, who also played for Easts this year, earned the Five-Eighth of the Year award. The 24-year-old averaged 107.5 running metres this season.

Walters finished alongside fellow emerging talent Harry Grant in the top five of the voting for the Petero Civoniceva Medal (Best & Fairest Player of the Year). 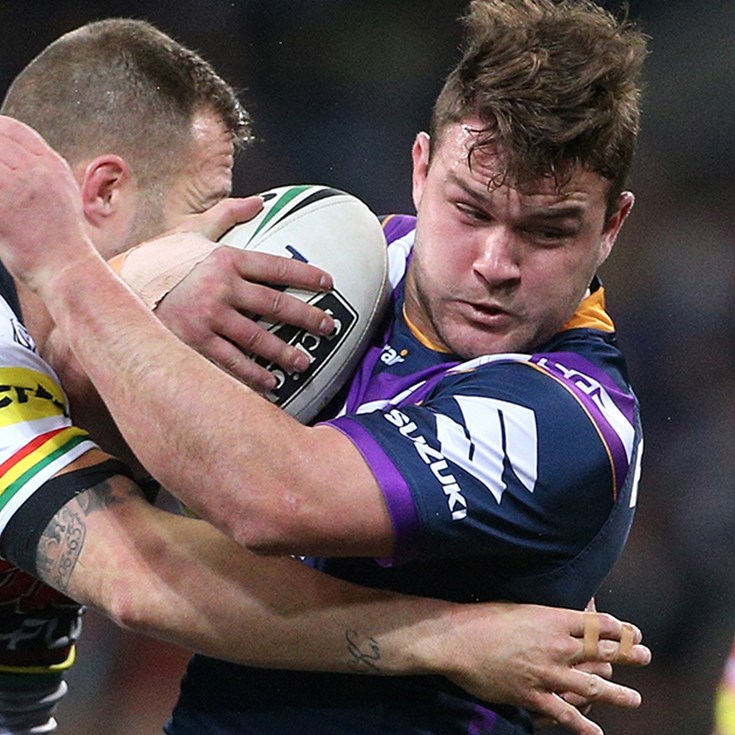