Craig Bellamy announced this morning at his weekly media conference that Billy Slater has withdrawn from Friday night's game against the Panthers at AAMI Park.

Billy unexpectedly flew to Cairns this week for a serious family illness.

As planned, the Club will pay tribute to Billy and Ryan Hoffman at tomorrow night's game along with the other departing players.

The Club's pre-game blackout show and tribute commences at 7.40pm

Bellamy will finalise his 19-man squad at 8pm tonight. 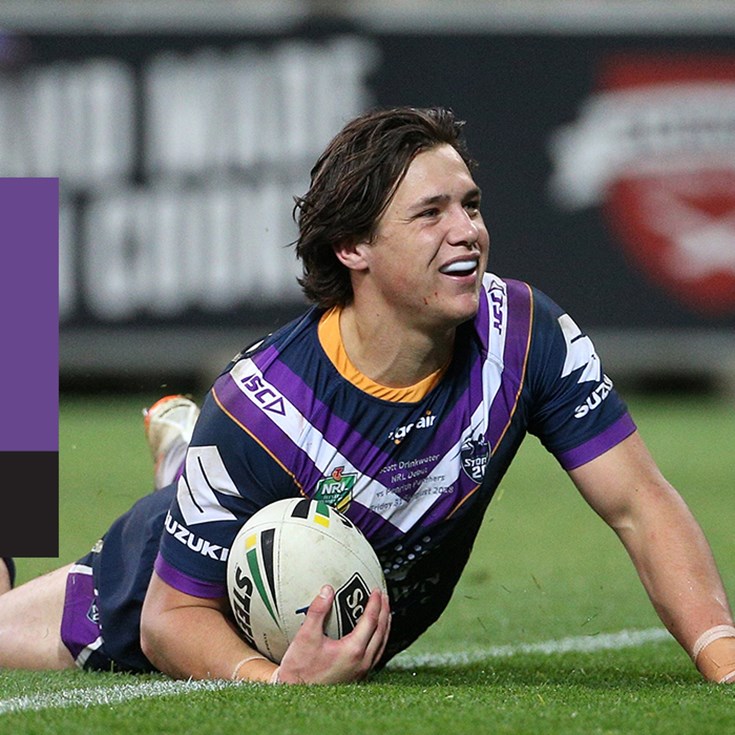 Stats That Matter - Round 25