Despite playing with 12-men for the last 55 minutes, Easts Tigers found a way to hold on for a 30-22 win over the Tweed Heads Seagulls.

The Tigers had a player sent off in the 25th minute but managed to build a 12-point buffer by the end of the first half.

From there it was over to halves pairing Billy Walters and Brodie Croft to manage the side to victory.

"Billy and Crofty's kicking games got us good field position and we got away with the win," Easts coach Scott Sipple said.

"Croft looked comfortable out there, he was more confident with the boys around him.

"Both him and Billy are starting to find a bit of form for us which is really good." 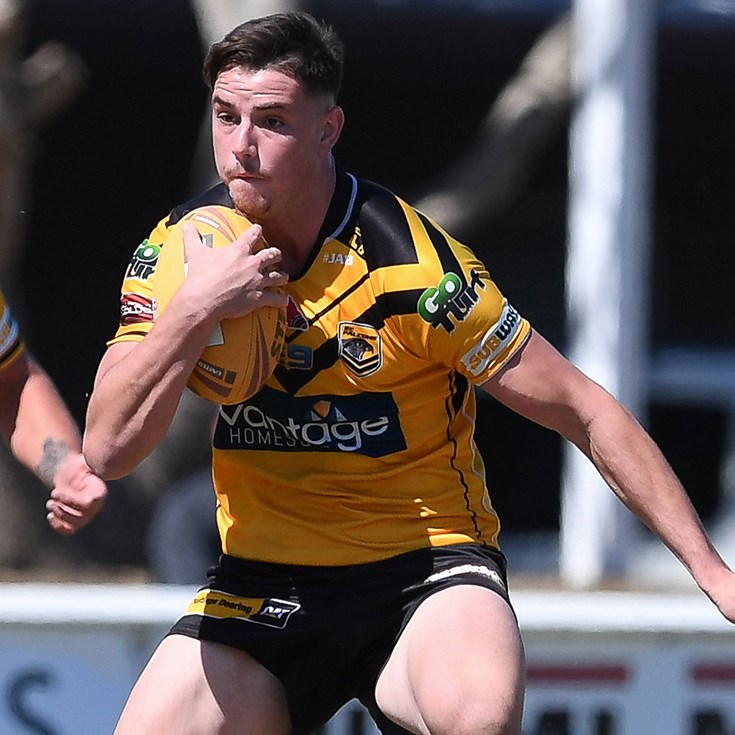 Billy is no longer the kid