With five players away in Origin camp the Dragons have also shaken up their line up for Thursday night's blockbuster.

Tyson Frizell, Jack De Belin, Tariq Sims and Paul Vaughn will play for NSW in next week's Origin III while Ben Hunt has been selected on the bench for Queensland.

That leaves the door open for several youngsters to come into the Dragons' side this week.

After 10 years and six different teams in both the NRL and abroad, Darren Nicholls has been named to replace Hunt in the halves.

Former Storm player Kurt Mann will also play his 50th game at the same ground he made his debut on in purple back in 2014. 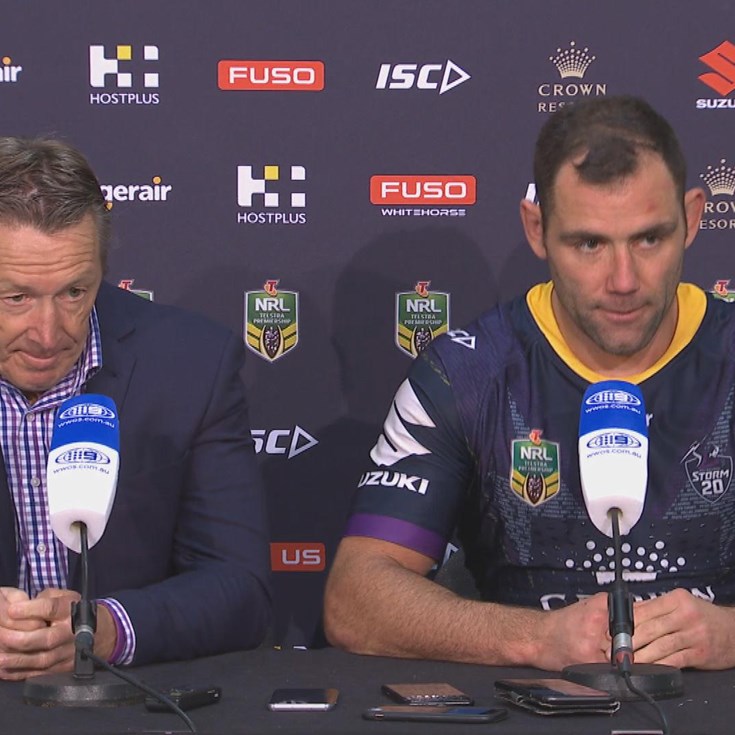