It is frantic, drama-filled, and at times season-changing period but for the most part fans do not hear the half of it.

The build-up to the NRL Deadline Day is often accompanied by a fleeting news article here and there about where a certain player may shift to mid-season.

However what does not get told is all the craziness that goes on behind the scenes in the build-up to June 30.

The rules state that by June 30 each year every team must have 30 active players on their roster.

That often means that when the final week arrives before the deadline, Clubs who have players unavailable through injuries or other factors are frantically on the phone to see which surprise packet they can pluck from another Club.

Storm is one of the Clubs always keen to throw their hat into the ring.

"We have always been a Club that is looking for a mid-year buy, we have had a lot of success with them," Bunn said.

"In particular I can remember buying Marika Koroibete out of reserve grade in Sydney while he was at Wests Tigers. He was so successful for us we didn't think we'd ever replace him until we found The Foxx.

"It is getting madder, more hectic. People now are getting used to trading than in previous years."

Before they knew it, each player had their bags packed and was on their way to Melbourne.

Vete's move in particular was a whirlwind.

"The medicos told us last week that Sam would be out for 10 weeks so that being the case on Monday morning we started looking for a front rower," Bunn said.

"By Wednesday we had scouted a number of props. We spent a fair bit of time on Albert and he became our target on Wednesday night.

"He was signed by Thursday."

While on the surface it may seem like a shot in the dark, the Storm recruitment staff pour over mountains of information and background work before deciding on their target.

"You don't have a great deal of time but we did a stack of background work on all those (three) boys," Bunn said.

"We used our scouts, we used people within those Clubs, we did a lot of homework on them.

"Sometimes you can't exactly pinpoint why Clubs aren't using them. What you can do is try and project how well they will go in your system."

Unlike the AFL, where Clubs have a nominated three week period at the end of the season to meet face to face and discuss player movement, the NRL business is done almost entirely from afar.

This can present significant challenges for recruitment staff when they are unable to negotiate in person with other parties.

Bunn believes a move towards a formalised trade period would rectify some of those current issues.

"There should be an organised trade window where Clubs can sit down and have face to face worthwhile conversations about who they are willing to move in their roster," Bunn said.

"It would take a lot of guess work, innuendo out of it. Generally the only way you find out about all this information is through agents.

"It would be good to find out that information directly from the Club." 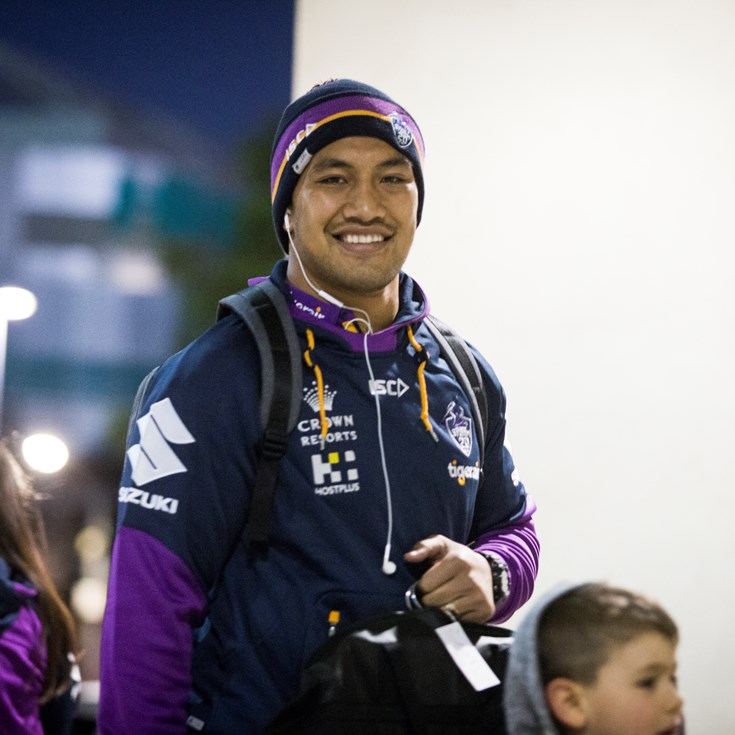