Young Storm forward Christian Welch has been drafted into Queensland Origin Camp today ahead of Game 2 in Sydney on Sunday.

Welch joined the Maroons in Sydney as part of the state's Emerging Origin program and will take part in Captain's Run at ANZ Stadium on Saturday.

Cowboys outside back Kyle Feldt like Welch has also joined camp, gaining invaluable experience at the top level.

Welch, an Easts Tigers junior has played 48 games for Melbourne since making his debut in 2015 and has appeared 13 times already for Storm this season, missing just one game. 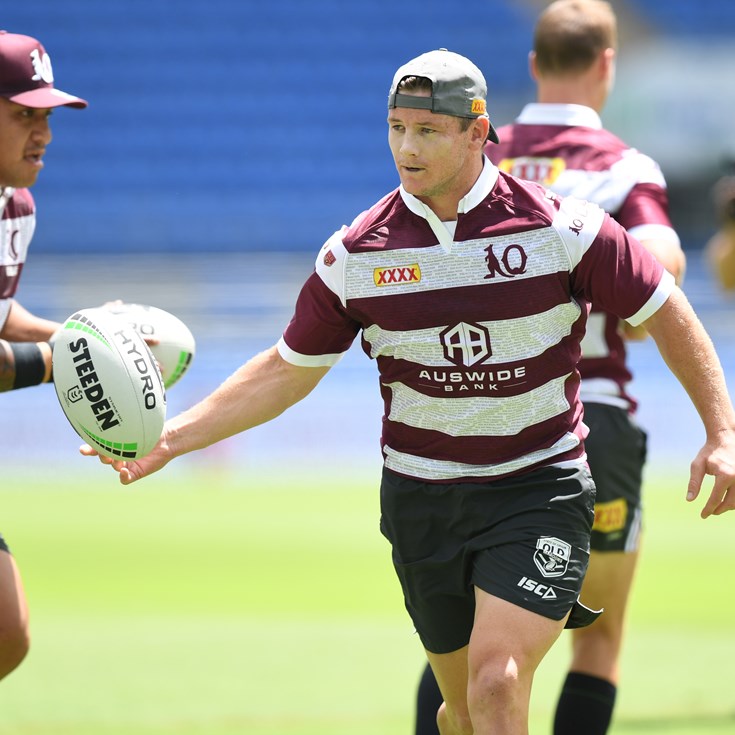 Grant in Maroons mix for decider as Bennett weighs up changes

'He was too nice' - How Welch developed Origin-like qualities