It goes without saying that Storm pre-seasons are not for the faint hearted.

Patrick Kaufusi knew what he was getting into, after all he had two brothers who had been through it, Antonio and Felise.

The brothers had worded him up on what to expect and he quickly knew they were not lying.

“It is as hard as what people say but it has done me wonders,” Kaufusi said.

“I’ve just picked up little things in my game that has allowed me to push forward and mature as a player.

Kaufusi was recruited to Melbourne after three seasons in Townsville with the Cowboys, where he played 22 NRL games.

Now the 24-year-old is focused on paving his own path at Storm and cement his place in first grade.

“There is a quality side down here, coming off the back of a Premiership” Kaufusi said.

“I just want to put my best foot forward to hopefully get a start in the team and once I’m in there hopefully do my best to hold my spot.

“I get to be down here with the brother and have settled down here pretty well. 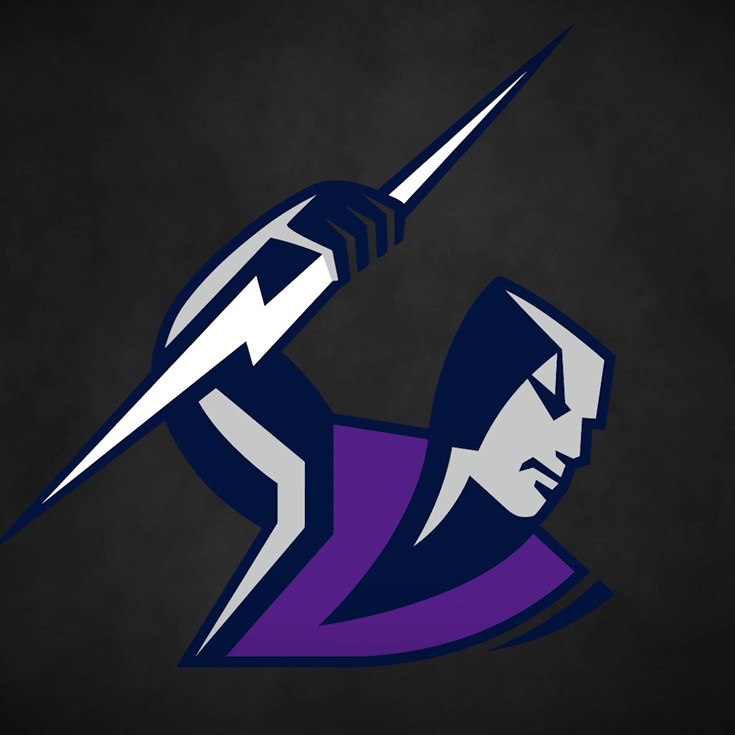 Get to know Melbourne Storm

Earl: Reaching out to his Storm teammates to safeguard their mental health.