Patrick Kaufusi will become Storm player No.189 when he runs out onto the Adelaide Oval to take on the Sydney Rooters on Friday night.

This makes Patrick the third Kaufusi brother to play for the Melbourne Storm after Antonio and Felise.

Kaufusi spent the last three seasons in North Queensland where he played 22 games for the Cowboys before signing with Melbourne at the end of last year.

After overcoming injury in the pre-season and putting together rock solid form at feeder level he has been rewarded with a debut. 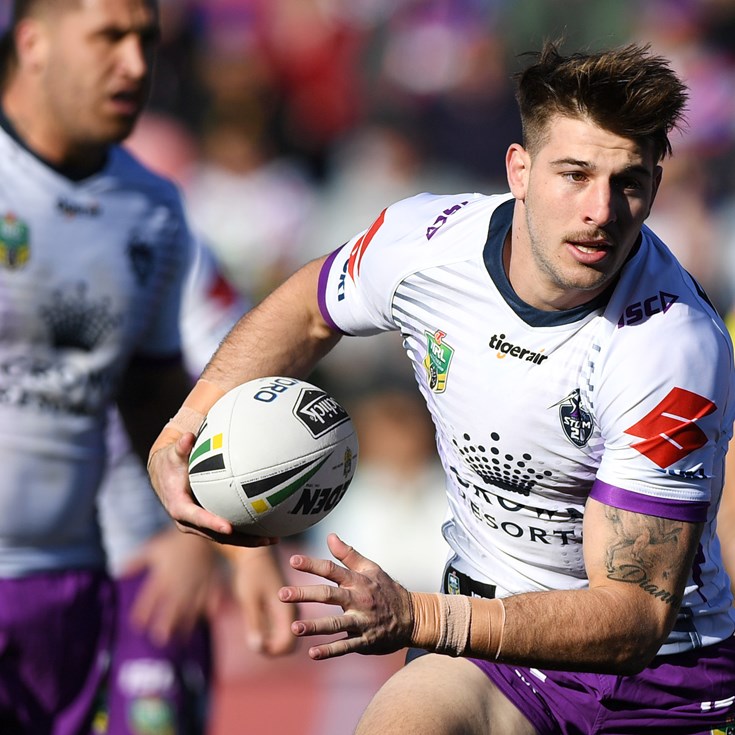 Bellamy to 'wait and see' with Origin five