A young side comprised almost entirely of new players saw the Thunderbolts enter the 2016 season with a steep learning curve to climb.

While their 3-8 record to date does not suggest success, it does not tell the full story of a team that has grown and developed over the course of 11 rounds and is now ready for the challenge of the middle part of the year.

The Thunderbolts have been rarely out of any contest this year, with five of their eight losses coming by eight points or less.

We caught up with coach Eric Smith to review his side’s early season progress and look ahead at what is to come.

Be at AAMI Park when we take on the Panthers, Saturday 4 June, 7:30pm.

An exciting and challenging prospect for Storm’s U20s side this year was the chance for almost an entirely new side to come together.

With almost no previous NYC experience amongst the playing group 2016 was always going to be a year of great growth and development for these young men.

That certainly proved to be the case in the early part of the season.

“We only had one guy based on the Coast that had played any NYC games prior to this season so it was all new to these kids,” Smith said.

“Coming in and doing a very tough pre-season with all the extras, they really embraced it and worked really hard.

“All the players have improved out of sight, going from not being involved in a competition like this before… local guys like Cory Parker and Nat McGavin have come in and have played every game for us.

Moving along the pathway

The Thunderbolts pathway has been in full flight over the first 11 rounds.

Jake Turpin and Brodie Croft have been given the call up to move to the Queensland Cup and joined Storm’s feeder teams.

Turpin has spent the past several weeks with the Sunshine Coast Falcons while Croft has played the last two games for Easts Tigers.

Both players are an on-field loss for the Thunderbolts but the bigger picture makes their promotion to the higher level is a huge boost for the young side.

“That is exactly what we are here for, we’re providing a pathway for these guys to go and play at a higher level and hopefully one day play in the NRL for Melbourne Storm,” Smith said.

“Jake Turpin was one of our best performers in the opening rounds, he was a big part of our success.

“As much as we’d love him to be playing with us, they go with our blessing when they get the chance to go up and play Queensland Cup.

“Those guys got the reward for their early season form and hopefully a few more guys from our squad get that opportunity later this year.”

Following this week’s bye the Thunderbolts will commence a tough part of their schedule.

Their next four games are all against side’s in the top half of the NYC ladder.

For a young team the middle part of a season can be a grueling affair and the coach is well aware of the immediate challenge that awaits his young side.

“For a lot of these kids it is their first time in this demanding and draining competition,” Smith said.

“In the last two or three weeks some of the guys are just starting to find the week to week grind really demanding on the body.

“I think we just need to make sure we are really concentrating on still working really hard and not let that work load drain us.” 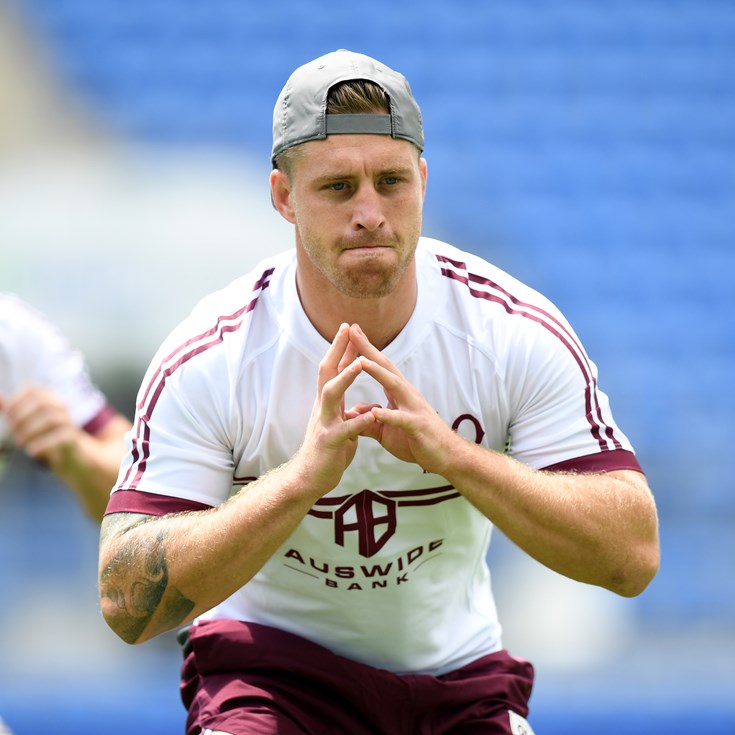 Munster ready to roll as Bennett puts faith in debutants

Dave Donaghy to depart Storm at end of contract

Presented By RedZed 2 days ago