It has been 296 days since Billy Slater last played in a Melbourne Storm jersey so you can understand why the superstar fullback is counting down the days to his return.

His comeback took another step closer to reality when he was named for the Club’s Round 1 clash at AAMI Park against the Dragons on Monday night.

A shoulder injury has sidelined Slater since Game II of last year’s State of Origin series.

Be there in Round 1 on Monday 7 March at AAMI Park.

However with just a full week of training left to get through, the 32-year-old’s comeback game is now well and truly within reach.

“All going well this week I’ll be out there on Monday night so I’m really looking forward to it,” Slater told Triple M’s Hot Breakfast.

“I’ve been on the sideline for over eight months now and like any footy player that is way too long so I’m looking forward to a game of footy.”

Slater has began pre-season training in November, his earliest start to a campaign in several years.

With no off-season representative duty the Australian, Maroon and Storm fullback is primed for a return to the top in 2016.

Get Your Storm On and become a 2016 member today!

“It’s been a long one for me but I needed that time to get my shoulder right and it’s at a point now where it’s pretty good,” Slater said.

“Having four months of pre-season under my belt the legs have had plenty of k’s in them.

“I feel quite young, I still enjoy getting out there and performing so hopefully 2016 is a good one for me.

“We generally start our seasons really well so looking forward to kicking it off with a nice performance on Monday night.”

Storm will kick-off their season against the Dragons at 7pm on Monday night at AAMI Park. 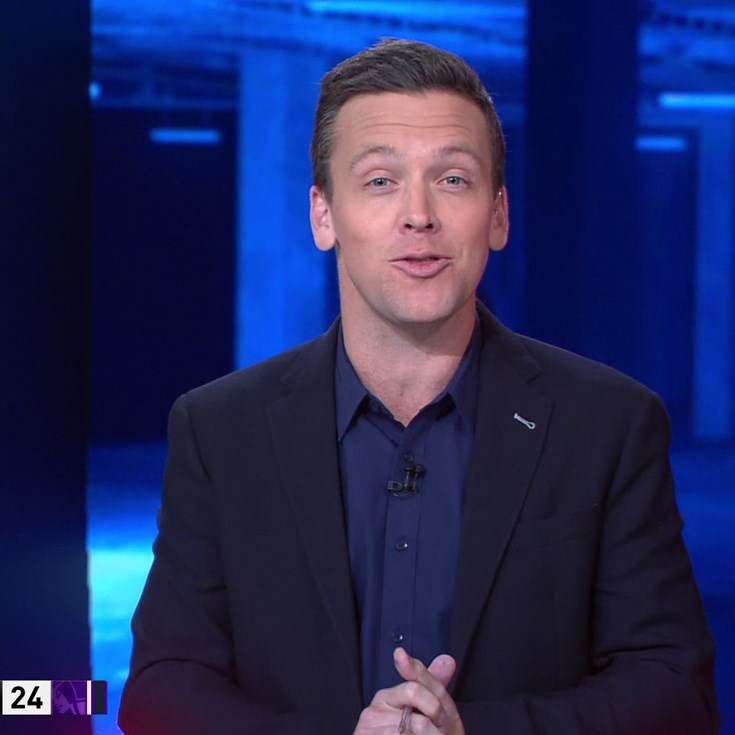 Stats that Matter - Round 14 v Roosters

RedZed Man of the Match - Round 14 v Roosters

Presented By RedZed 13 hours ago