By some miracle, combined with the outstanding work from our high performance team, our injury list is FINALLY very short for the first time this year and the timing couldn't be more perfect.

In his own words, Foxx is running at "95 percent" and will be good to go for Saturday afternoon.

A suspected facial fracture for Cheese during our qualifying final was a false alarm and he is a "certain starter" (also in his own words).

No further updates on the long term injury crew at this stage.

The two best teams from the 2021 NRL club competition - with 21 wins each from 24 matches - will face each other in an afternoon grand final qualifier at Suncorp.

In head-to-head match-ups, the spoils were shared with the Panthers winning their round-three game while Storm exacted revenge in round 20.

Bellamy will want somewhere near the 90% completion rate (35-39) his players managed against Manly to inflict the same kind of possession pain against the Panthers.

Ivan Cleary will be hoping his team keeps the same sort of discipline against the Storm as they did against the Eels - just two penalties over 80 minutes.

The award recognises a player who has demonstrated outstanding leadership, on and off the field, dedication to his fellow players and commendable service to the game.

Since joining the RLPA board in 2021, Christian’s role and influence with the RLPA and the wider game has continued to grow. His courage in speaking publicly on numerous key issues and his ability to authentically represent the feelings and concerns of players has been instrumental

The past two seasons have been rough for Melbournians and especially for Storm supporters in Victoria. Our team has been playing some unbelievable footy and we've had to watch the majority of it from the couch.

It's less depressing to consider it this way: our Purple Reign began in the late '90s and it kinda never stopped.

The Storm family has been lucky to enjoy plenty of success in the past two decades and the reign continues deep into 2021.

We've loved reminiscing with you over at the RedZed Purple Reign mega wall.

Woolnough played a total of 155 NRL matches, including 21 in the 2011 season for Storm before heading into retirement.

It’s really pleasing to have another Storm old boy involved with the club, especially in such an important area as the Thunderbolts and the growth of the state’s best young talent. 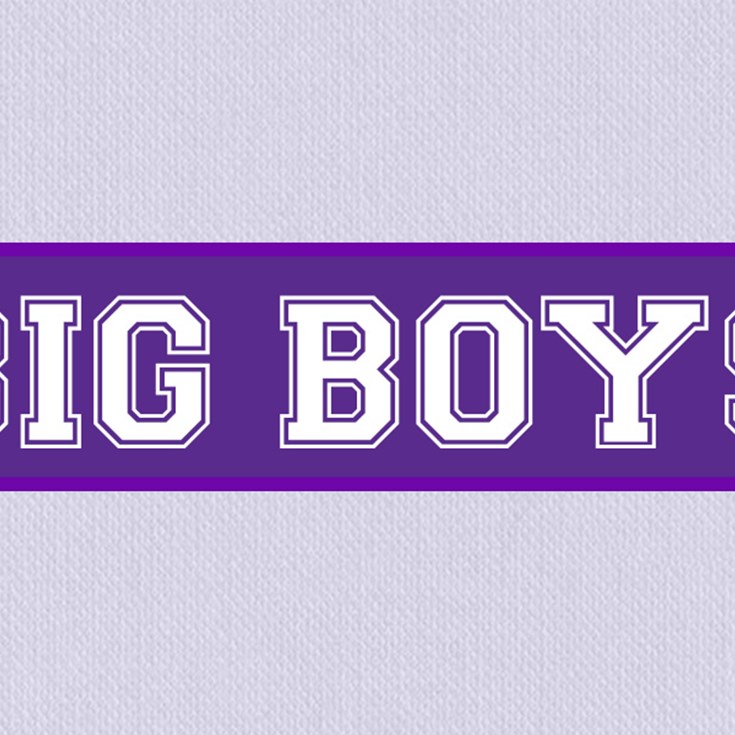 Presented By Therabody 6 hours ago

Nutrition to fuel your work performance