We're back at Suncorp on Saturday night as part of a thrilling double header as the Knights take on the Raiders before our blockbuster 1 v 2 battle with the Panthers.

Last time we met back in round three, Penrith took home the chocolates in a hard-fought 12-10 win.

In the 17 weeks since that match, Storm have won 15 straight games while the Panthers have lost two of their past six.

Here's everything you auto know about game day, thanks to carsales.

Playmaker Cameron Munster, lock Dale Finucane and back-rower Felise Kaufusi have returned to their starting spots, with Cooper Johns and Trent Loiero dropping out and Tui Kamikamica shifting to the bench.

Nicho Hynes holds on to the number 1 jersey, with Ryan Papenhuyzen again named on the bench.

Nelson Asofa-Solomona has been omitted from the 21-man squad this week following a hamstring strain.

Tyrone May's (MCL) absence sees Matt Burton move to five-eighth, with Brent Naden replacing him in the centres, and Jarome Luai to half with Nathan Cleary at least another week away.

Lock Isaah Yeo (head knock) will miss at least this week as expected, and is replaced at lock by Matt Eisenhuth, while Liam Martin moves into the front row to take the place of prop James Fisher-Harris (family reasons).

Origin foes only a few weeks ago, the number 6s face off again and both will be determined to get another win over the other.

Luai has 14 try assists so far this season and Munster seven.

Munster has scored five tries of his own, while Luai has crossed for one.

Last year's Grand Finalists have played each other six times in the last five seasons, for three wins apiece. 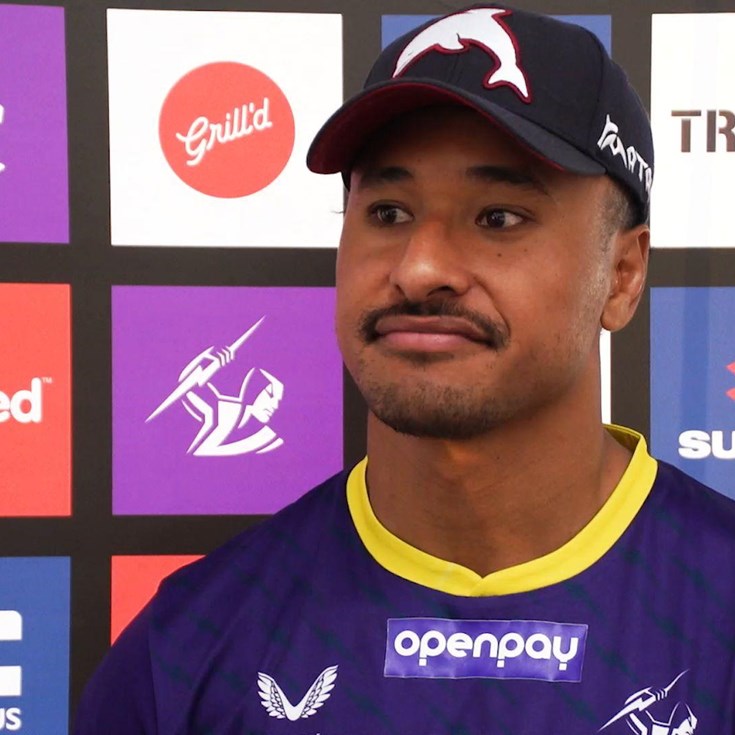 Presented By Fuel Your Life 6 hours ago

Presented By Fuel Your Life 6 days ago

Everything you auto know about game day: Qualifying Final

Presented By carsales 1 week ago