Jahrome Hughes led the way as we ran out winners over the Warriors.

Hughsey ran for 115 metres and set up 4 tries in a standout performance that saw him take out the Anzac Day medal.

Both Reimis and the Foxx crossed the line twice as both edges provided looked dangerous night.

Felise also scored a try and had 36 tackles which earned him two Dally M votes.

Reimis also ran for 139 metres while the Cheese powered all night for 120 metres. 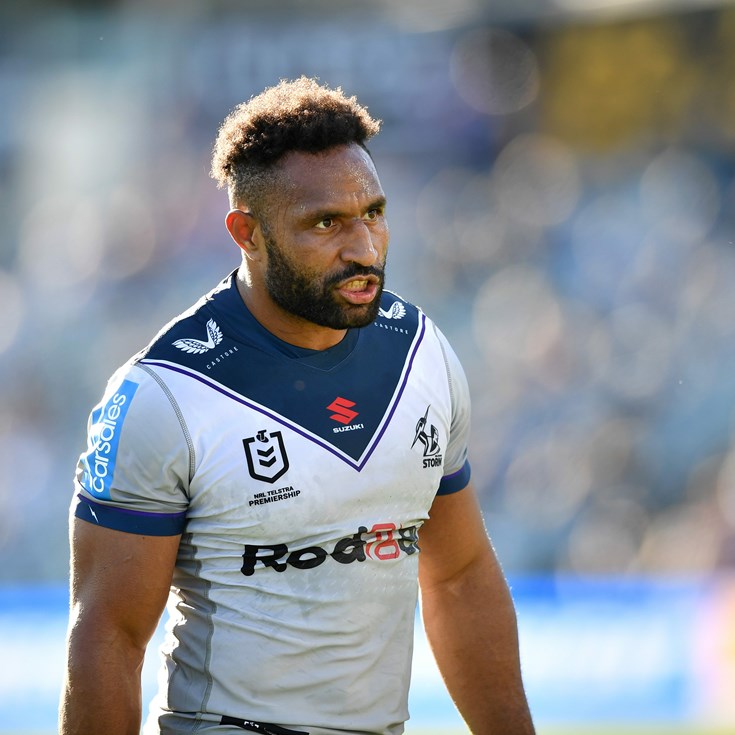