Melbourne Storm today announced the departure of Dave Donaghy as CEO of the Club.

Donaghy informed Storm Chairman, Matt Tripp, that he will not extend his contract past the current term of 31 January 2021 for personal reasons and will return to Queensland at the end of his contract period.

“Dave has made a worthy contribution to Storm over almost ten years with the Club,” Tripp said.

“The Club backed Dave when we first appointed him as a young CEO in 2015 and that investment has paid off with results on and off the field.

“On behalf of the Board, staff, players, coaches, sponsors and members, I wish Dave and his family all the best in the next chapter of his professional career.”

Over the last five years, the club has experienced remarkable growth on and off the field.

Storm is regarded as an industry leader with consistent on field success and Club revenues and membership at record levels. The Club has also diversified its business interests in the Super Netball franchise, Sunshine Coast Lightning, and a finance lending partnership, Storm Money.

Tripp said the search for a new CEO will begin immediately and the Club has appointed current Chief Financial Officer, Ashley Tucker, as interim CEO, with Dave to provide an orderly hand over.

Storm has recently concluded its next five-year plan to identify and build on the opportunities before the Club.

“This is a great opportunity for a leader, either internally or externally, to step into a growing business fresh off the back of premiership success,” Tripp said.

“The Board and shareholders have confidence in the dedicated and experienced senior management team and staff who have been through an extraordinary six months. They have shown remarkable adaptability and willingness to work hard for this Club through the challenges of COVID and we have no doubt this Club will be bigger, stronger and more successful in the future as a result.” 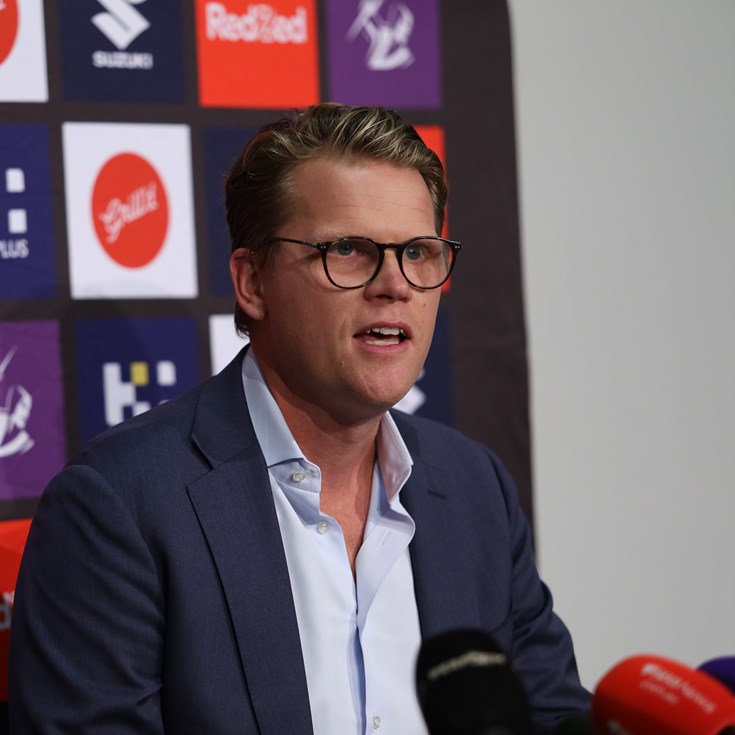