The NRL today confirmed the times and venues for Weeks Two and Three of the NRL Telstra Premiership 2020 Finals Series.

Week Two of the Finals Series will begin with the Grand Final rematch, between Sydney Roosters and Canberra Raiders, at the Sydney Cricket Ground on Friday night.

It will be followed on Saturday night by a blockbuster between Parramatta Eels and South Sydney Rabbitohs at Bankwest Stadium.

The NRL Telstra Women’s Premiership Week Two matches will be staged as part of a triple header on Saturday at Bankwest Stadium.

Ticketed members prices start from $15 at every venue for the NRL Telstra Premiership Finals Series. General Public tickets start from $20.

Finals Series tickets will be on sale to General Public at 10am on Tuesday (October 6) at www.nrl.com/tickets.

Tickets for the Preliminary Finals will be on sale on Monday, October 12, following the Semi-Finals.

Fans are also reminded that tickets for the NRL Telstra Premiership Grand Final, on October 25 at ANZ Stadium, are also on sale at www.nrl.com/tickets. 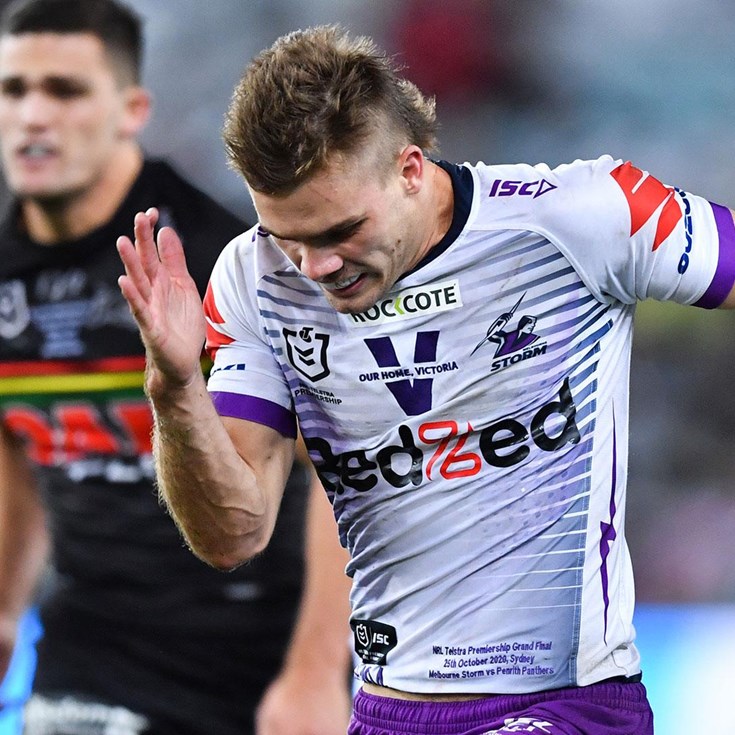