Three Melbourne Storm players who have helped the club to a 10th consecutive NRL finals appearance have signed contract extensions for the 2021 season.

The trio – Ryley Jacks, Nicho Hynes and Darryn Schonig – have totalled 17 games this season as good squad depth becomes even more vital for teams to contend for the premiership.

Back at Storm this year after a one-year absence, Jacks is just four games short of reaching 50 NRL games, including 33 for Melbourne.

The halfback/five-eighth has played eight matches this year and will play his fourth season with Storm in 2021.

Meanwhile, Hynes and Schonig are two of the young guns who have come to Storm via the pathway from feeder club Sunshine Coast Falcons.

Hynes made his debut last season and has shown his versatility this year, playing roles as fullback, five-eighth, centre and back-up hooker across his six games in 2020.

After debuting against Canberra in round nine this year, Schonig has now played three NRL matches, including recording a career-best 130 metres and 22 tackles in Sunday’s 30-6 victory against Manly.

“We have seen the great value Ryley offers to Storm during the chances he has received this year,” Ponissi said.

“Nicho and Darryn are also showing the potential that we identified in them when we first brought them into the top 30 squad last year.

“They both played great roles off the bench against Manly, giving us big minutes in what was a very pleasing win for the club.”

Also joining Storm for 2021 on development contracts are Jonah Pezet from Newcastle and Tagiolupe Tivalu, who has been with the Sydney Roosters for the past three seasons.

Pezet, 18, is a halfback whose father, Troy, played 28 NRL games for South Queensland Crushers and Parramatta, while Tivalu is a 22-year-old front-rower who played his junior rugby league with the Souths Logan Magpies. 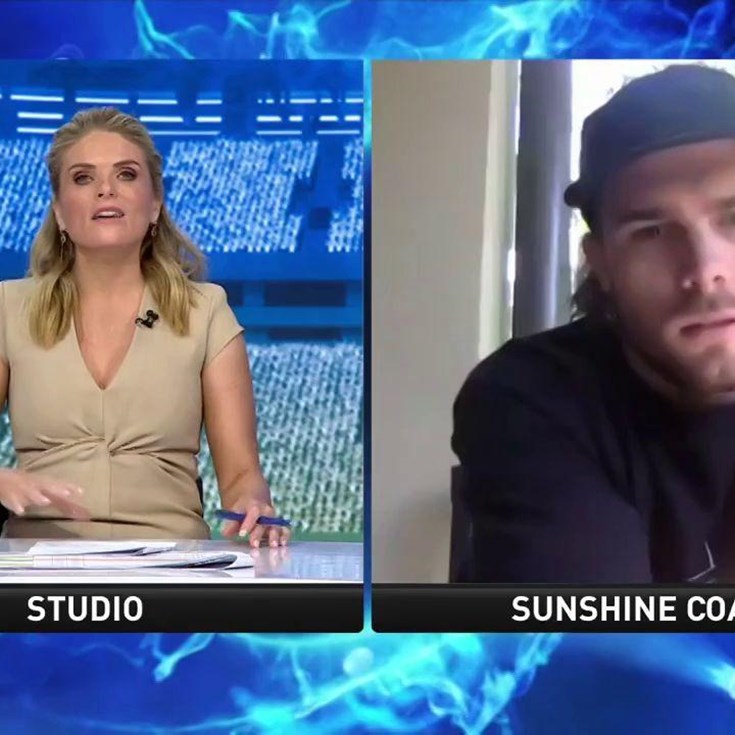 Paps on the Sunday Footy Show

Co-cap Dale on his decision to leave at seasons end