The scorelines, highlights, Dally M votes, injuries and judiciary news from the ninth round of the Telstra Premiership.

In the race for the Dally M Medal, Storm captain Cameron Smith bagged two votes in his side's win over Canberra.

Smith, who has previously won the award in 2006 and 2017, is now just two votes behind leader Clint Gutherson (Eels).

None of the players above Smith polled a vote in Round 9.

Every try from round 9 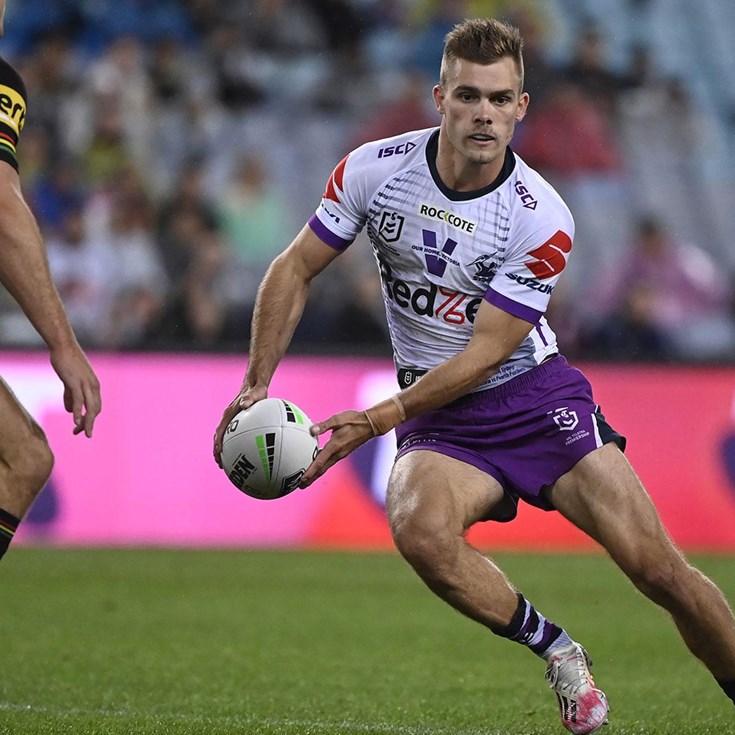 Speechless Papenhuyzen soaks it all in

Unthinkable: How NRL achieved the impossible