The NRL has rescheduled the Telstra Premiership for the rest of 2020 due to the impact of the COVID-19 pandemic.

After suspending the season on March 23 following the first two rounds of the competition, the NRL is planning to have eight matches a week up and running by the final week of May.

When does the season restart?

The revamped draw is yet to be finalised but matches will be played again from Thursday, May 28.

How many rounds will be played?

There will be 20 rounds in total. Two rounds were played before the competition was suspended. The final 18 rounds will be played over consecutive weekends. By the end of the season, each team will have played each other once with five additional matches.

The competition draw is expected to be finalised in the next two weeks.

NRL games will return to the Sunshine State when the competition resumes after Queensland-based sides were given approval to resume training and travel by the Palaszczuk government.

The Broncos, Cowboys and Titans are set to be granted exemptions for group training following Premier Annastacia Palaszczuk's backing of the NRL's proposed May 28 restart date.

When do the finals start?

The first week of the finals will kick off on Friday, October 2.

When will the NRL grand final be held?

The grand final will be played in Sydney on October 25. Due to clashes with the World Twenty20, the match may be switched from its originally scheduled venue - the Sydney Cricket Ground - however the cricket tournament may be postponed or cancelled. Australia is due to host Pakistan at the SCG on October 24. With Allianz Stadium and ANZ Stadium undergoing reconstruction work, Bankwest Stadium may be a possible alternate venue.

Will fans be allowed to attend matches?

All matches will be played behind closed doors until further notice.

When will State of Origin be played?

The Holden State of Origin series will be played at the end of the season after the grand final. Queensland Premier Annastacia Paluszczuk has announced her state will be permitted to host at least one match.

Will international matches be played?

The International Rugby League is hopeful of playing Tests in 2020 but is waiting on the status of international travel restrictions before finalising if and when matches will be played. 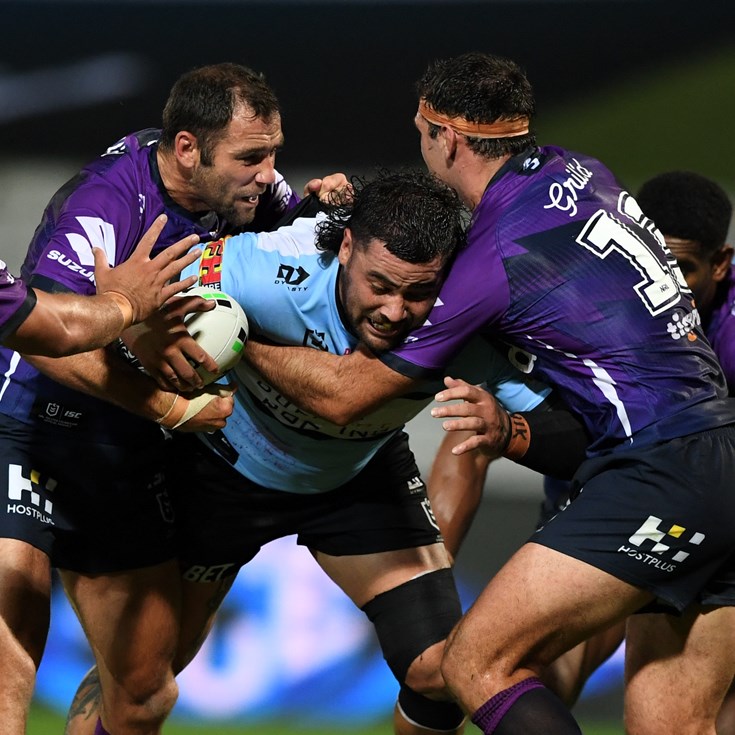 Theme rounds back for revamped season

NRL Round 3: Everything you need to know about restart