After his debut last year, Storm Full-back Nicho Hynes has been going from strength to strength. With a strong pre-season under his belt, the young Central Coast local is itching for more 1st grade footy. We caught up with him back home on the Sunny Coast.

"Isolation so far is going alright. The first week was a bit of a struggle, coming to terms with no footy and everything being in the unknown, but I’ve got my head around it and I’ve got back into a routine".

Are you training fully at home, have you got a full gym setup?

"I’m actually on the Sunshine Coast with Trent, my room mate in Melbourne, he's up here too so we’ve been training together at his parents house (from a distance), they have some gym gear set up in their garage".

What other things are you doing to keep your mind simulated?

"I’ve been teaching Trent some lessons in board games, cards, Monopoly Deal, and plenty of puzzles. You name it, I've beat thim at them all".

I’ve also hit the surf as well, as long as we are allowed to do it, and of course, I’ll keep up with my studies".

Are you keeping in contact with any of the boys?

"Yeah, most of the boys downloaded the 'Houseparty' app so we’ve been catching up on that a bit. Cooper Johns is on the app 24/7, I think he will talk to anyone at anytime. I’ve also touched up Welchy in a few of the trivia games they have on the app also".

Have you been watching any TV shows or movies?

"Yeah, I’ve been hitting Netflix up a fair bit, I’m pretty sure Money Heist is a bringing out a new season so I’ll definitely get into that. Disney+ is a popular one for me too, watching some old movies is bringing back some childhood memories".

If you could choose any team mate to be in isolation with who would it be and who wouldn’t you want to be stuck with?

"Ah that’s a great question, probably Josh Addo Carr or Max King because they always have plenty of energy and we’d have plenty of laughs. They’re the kings of TikToks so they could give me some pointers! Someone I wouldn’t want to be stuck with would have to be Jahrome Hughes, 1, because I wouldn’t be able to understand him and 2, because he stinks, sorry Hughsey". 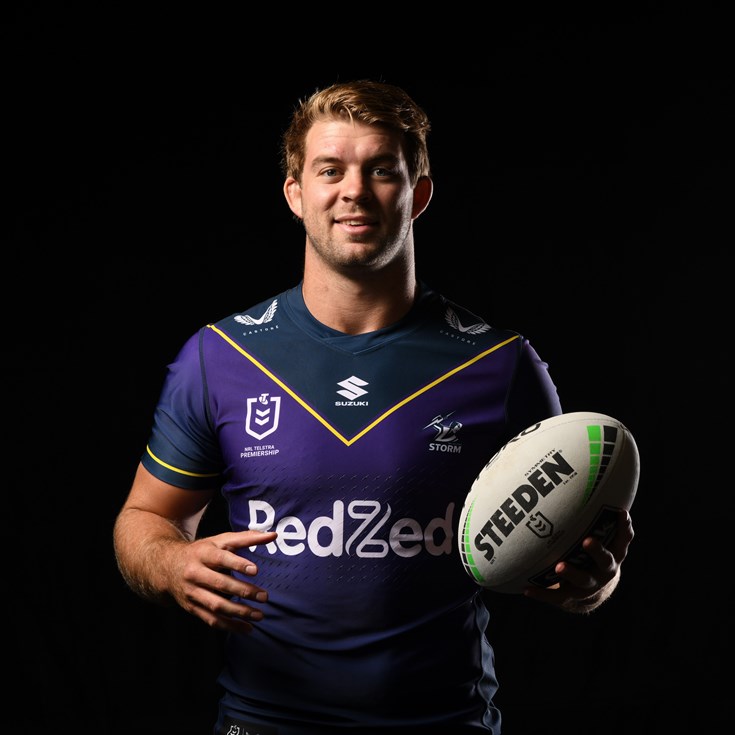 Everything you auto know about game day: Round 20