After a slow start, the Storm hit the ground running in the second half to eventually grab the W against the Sea Eagles on Sunday finishing 18 - 4 at Lottoland.

Skipper Cam Smith led the way as we crossed the line 3 times in the second half  with Suliasi Vunivalu grabbing a double.

Jesse Bromwich and Tui Kamikamica led the way with a combined 378 metres. While Fullback Ryan Papenhuyzen had a huge 189 metres and young gun Tino Fa'assuamaleaui who came off the bench with a solid start to 2020 gaining 139 metres.

The Skipper led the way with 35 tackles alongside Felise Kaufusi who had 34, Halfback Jahrome Hughes also had a strong showing with 30 tackles and 2 Try assists with Suli finishing the job on both occasions.

Tom Eisenhuth came off the bench late in the game to score his first ever NRL Try since his debut, way back in 2012. The Skipper provided him with the assist.

Cam Munster had the highest amount of tackle breaks  breaking through 4 times as did our speedsters, Paps and The Foxx, breaking the line 4 times also. 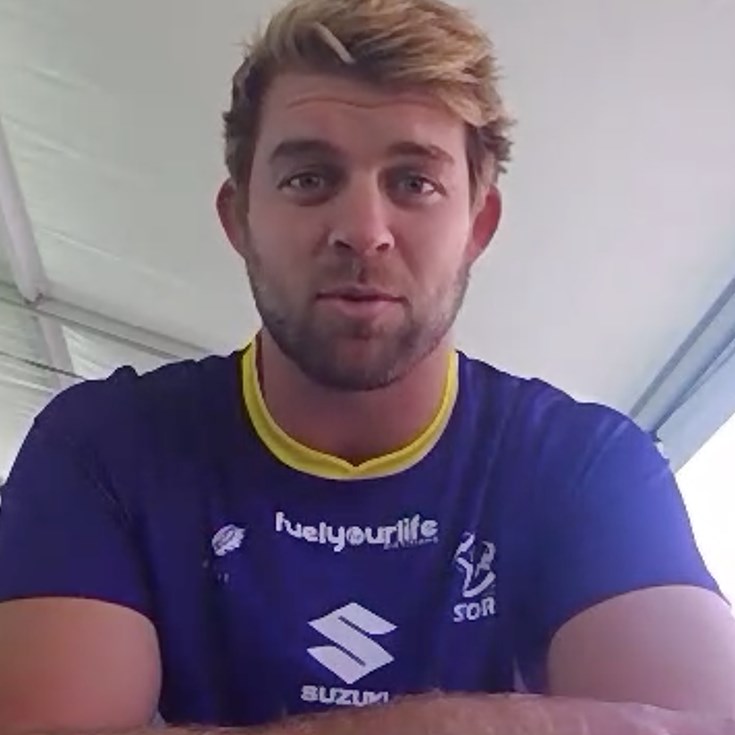