Tui Kamikamica and Ryley Jacks have given the facilities at Casey Fields the tick of approval ahead of Saturday's trial match against the Cowboys.

Melbourne Storm has partnered with the City of Casey to deliver a festival of rugby league which will also serve as a fundraiser for the Victorian Bushfire Disaster Appeal.

"The field is looking unreal, it's really lush and the sheds are brand new so I think all the fellas will love coming out here to play," Jacks said on Tuesday.

"It's an awesome opportunity for people who live outside the city who can't always make it to our home games at AAMI - they won't have to sit in traffic, it will just be a short drive down the road for them.

"This is the last dress rehearsal before the season proper so I think Craig will want to play as close to his round one team as possible."

Jacks and Kamikamica met with representatives of Casey Warriors Rugby League Club amid preparations for the Storm Harmony Nines comp which will kick-off at 9am on Saturday.

Five men's and five women's teams will be vying for the chance to play a curtain raiser before the NRL trial.

Kamikamica said he was "itching" to play some footy.

"I didn't play in the trial last weekend (in New Zealand) so I'm just itching to get out there," he said.

"The field looks really good - for the last couple of years I've been coming to Casey Fields to help run a clinic with the Warriors and the facilities are great.

"There are a few rugby league clubs out this way so bringing the trial game out here is great for the community."

Fans will also have an opportunity to purchase 2020 memberships and merchandise. 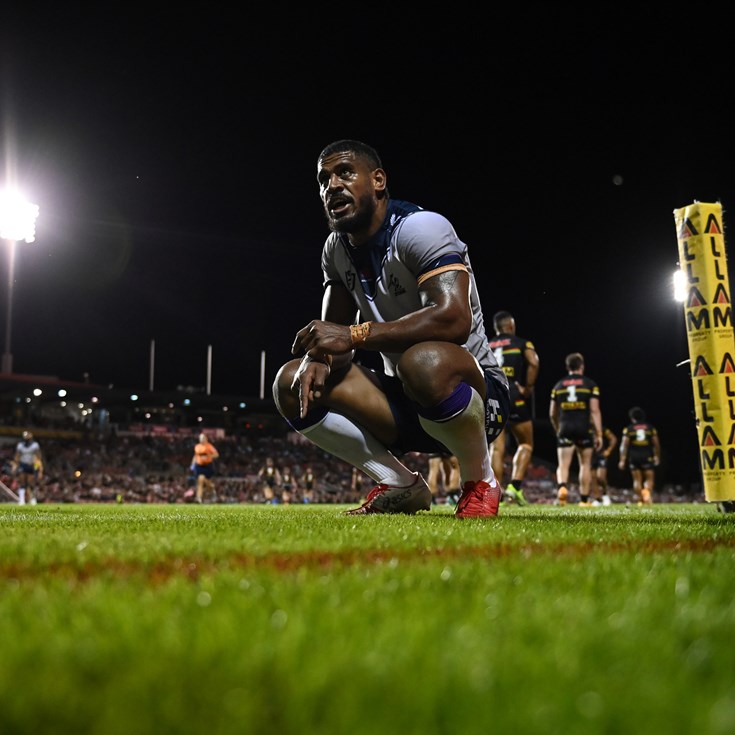 Playing for a visa: How budget deal kept Storm favourite in the country