Fijian international Suliasi Vunivalu has today announced his commitment to the final year of his current contact with Melbourne Storm in 2020 before leaving the club to switch to rugby union from 2021.

"Suli has received an offer from rugby union which we couldn’t compete with financially," Donaghy said.

"Importantly he has expressed his total commitment to Storm for the next 12 months and we expect he will again play a key role in our 2020 campaign.

"We have had experience in the past with players signing deals for the future but remaining with Storm to see out their current contracts.

"Players such as Cooper Cronk, Tohu Harris and Marika Koroibete come to mind.

"And in all of those cases, those players have excelled in their final year."

Vunivalu said his decision to leave Melbourne was a difficult one.

"The Storm has been wonderful to me, and I’m continuing to make great memories here," he said.

"However, the offer from rugby union was too good for me to refuse, especially considering I have a young family who I want to do the best for.

"I was a rugby union player before switching to league and always thought going back to rugby was an option for my career and I never wanted to play for another NRL club.

"I’d hate to have to go up against Storm and my mates.

"Now this decision is public, I’m concentrating 100% on my final year in Melbourne and looking forward to doing the best I can for the boys, the coaches and all our members and fans.

"I won’t be making any further comments on rugby until the NRL season is done." 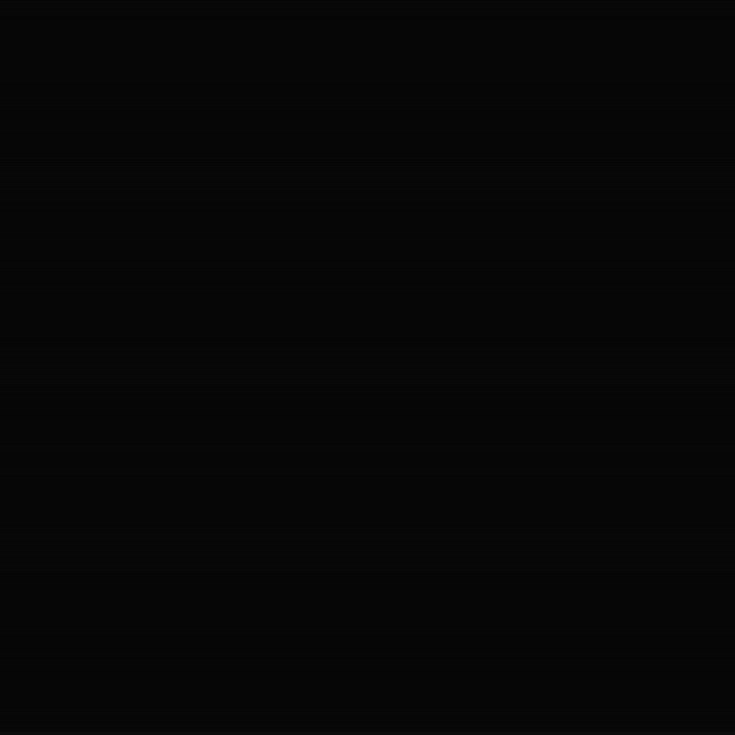 Cap's run thanks to Fuel Your Life