Melbourne have said farewell to centre Will Chambers at the club’s presentation night on Tuesday with the veteran set to finish his career in Japanese rugby.

Chambers, who has represented Queensland in 13 Origins and Australia in seven Tests, has racked up 215 NRL appearances for the Storm in two stints since his debut in 2007. He spent 2010-11 in the Super Rugby ranks with the Queensland Reds.

The 31-year-old said he would take time out after the end of the season to decide upon his future and he had been strongly linked in recent times to a switch to club rugby in Japan.

Chambers was relegated from the Storm’s run-on side in the playoffs with Justin Olam and Curtis Scott getting the nod ahead of him.

He returned to the starting team on the wing in the preliminary final loss to the Roosters at the SCG.

Storm coach Craig Bellamy describes Chambers as one of the club’s favourite sons. In turn he called Melbourne’s long-term mentor a “father figure”.

“To the members and fans, you guys are the best. I can't thank you all enough for turning up every week, rain, hail or shine," he said.

"I'm gonna miss turning up every week and pulling on that purple jersey.

Thank you for everything Will 💜 pic.twitter.com/5S4C1w9XYN

"To Craig, I came down here as an 18-year-old with more than a few rough edges. You were a footy coach to me, a mate of mine but more importantly, you were like a dad. Thank you, Bellyache."

He also paid tribute to skipper Cameron Smith by adding: “To Cameron - you have been a role model to me, you've helped me become a better player and a better person."

Chambers was also made a life member of the Storm.

The Storm also announced football manager Frank Ponissi has agreed to terms on a contract extension until the end of 2022. 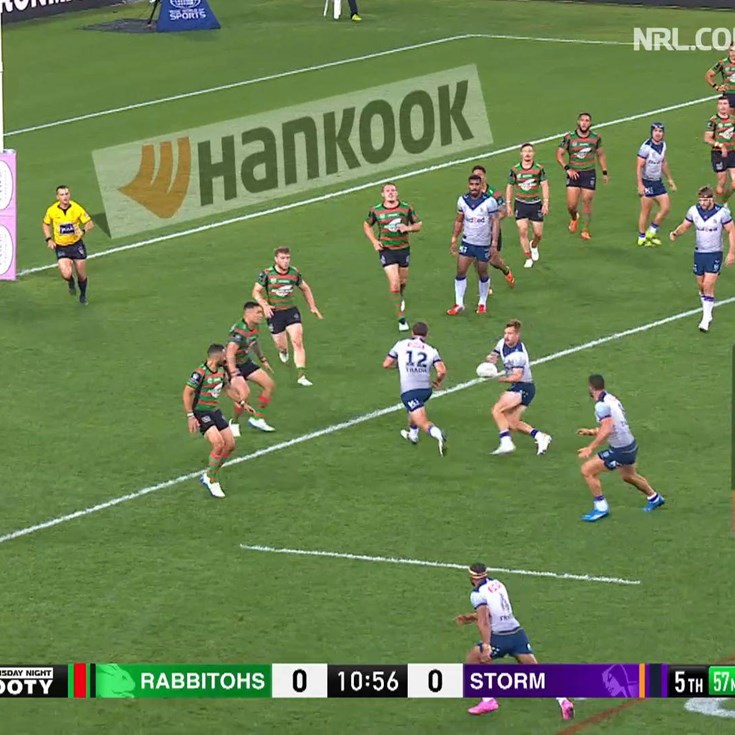