A minor premiership trifecta for the Melbourne Storm family!

Congratulations to Sunshine Coast Lightning, Sunshine Coast Falcons and Melbourne Storm on being named 2019 minor premiers in the Suncorp Super Netball, Intrust Super Cup and NRL – an incredible achievement for all three clubs.

The sustained success of all three is a strong endorsement of the culture and high-performance environment that has been established across both codes.

Storm Group Chairman Bart Campbell said despite working across different sporting codes and markets, there were key similarities across all clubs.

“We are extremely proud of the Lightning, Falcons and Storm not just for their achievements on the field but the way in which they represent themselves and our club on the biggest stages in the country,” Campbell said. 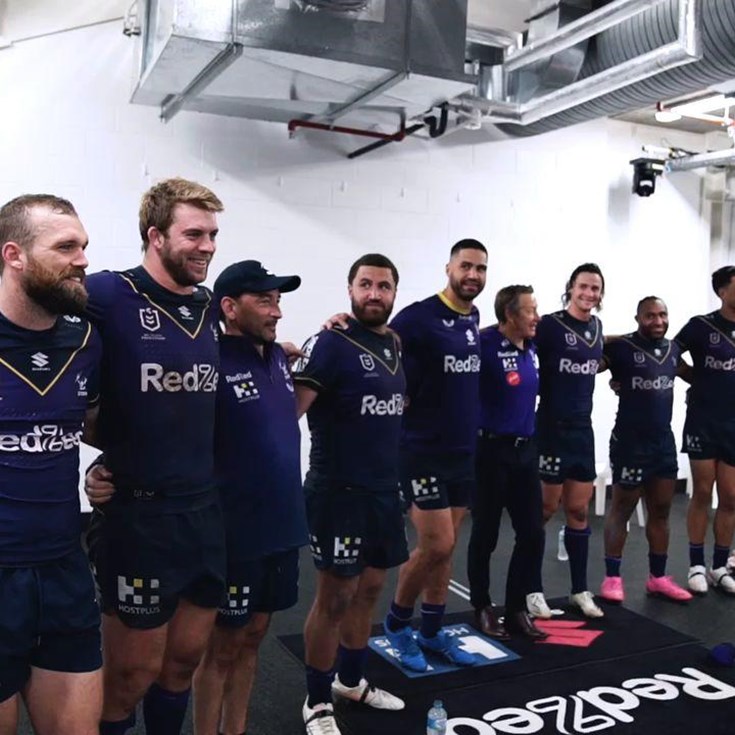