Melbourne Storm coach Craig Bellamy won't waste any time this week planning for who his side might be facing in the first round of the finals.

The league leaders have already wrapped up another minor premiership with a round to play in the regular season, but just who they will take on in the first week of the playoffs still remains unknown.

The Rabbitohs currently occupy fourth place and appear the most likely opponent for the Storm, but the Raiders and Sea Eagles may still end up in that position depending on how this weekend's matches play out.

But Bellamy said predicting the future was fraught with danger and his only concern was ensuring his team continued their winning ways against the Cowboys on Friday night.

"I have been doing this a long time and I know sometimes when you get towards the end you get to the last week you look at it and say you could be playing them," Bellamy said at AAMI Park in Melbourne on Tuesday.

"Whichever one you pick it is always the wrong one, so we will just wait until the games are done and see who we are playing.

"If you start thinking too far ahead and you start doing a bit of work on them all of a sudden that work has been wasted and something else has happened.

"We will see what happens over the weekend and go from there."

Bellamy confirmed star five-eighth Cameron Munster will sit out the final round contest to rest his injured shoulder, while he will make a final call on any other players that may be rested closer to game time.

However the veteran coach has ruled out making sweeping changes to his team as he is concerned by any loss of momentum this would have on the eve of the finals.

Bellamy said he rested five players – including skipper Cameron Smith and star fullback Billy Slater – in similar circumstances in the final round of the 2011 season when the Storm took on the Roosters and the decision backfired as his team was knocked out of the finals three weeks later.

"We learnt our lesson about 10 years ago when we rested a lot of players at the end of the season," Bellamy noted.

"We lost a little bit of momentum.

"We still won our first final, but back in those days it was first versus eight and we then had the week off and the momentum wasn't there.

"That was one mistake I made and hopefully I have learnt from it." 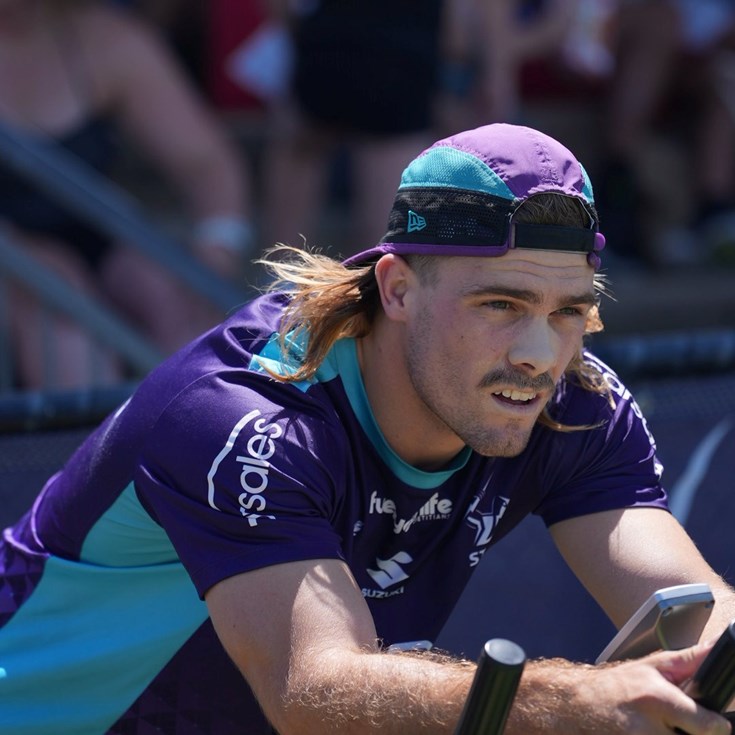