Will Chambers has been named to return from injury in our round 24 clash with Manly Sea Eagles at Lottoland.

Will missed last week's game due to a sprained ankle.

His replacement last week, Curtis Scott, has been named on the extended bench.

Tino Fa’Asuamaleaui has been recalled on the bench, replacing Tui Kamikamica who has been sidelined with an upper arm injury.

Nelson Asofa-Solomona will play his 100th NRL match on Saturday night. Nelson made his debut in round 1 of the 2015 season and has played all 22 games for Storm in 2019.

A win – or Roosters defeat - would guarantee Storm the 2019 minor premiership. 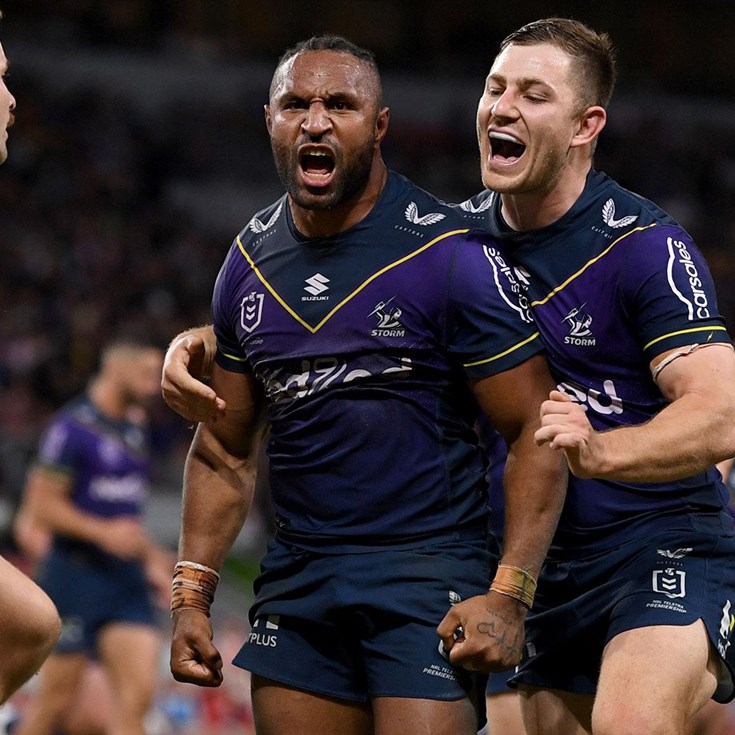