It doesn't seem that long ago that the Broncos were given little or no chance of playing finals football.

But here we are six weeks out from the play-offs and they're in the top eight.

While they can thank the Knights and Sharks for alarming form slumps, the Broncos are only worrying about what's in front of them each week and quietly taking care of business.

The big test comes on Friday night against the competition leaders, who will be itching to get last week's home loss to Manly out of their system.

Broncos: Origin back-rower Matt Gillett has been ruled out after failing to recover from a lower back injury. Alex Glenn shifts from centre to back row and Xavier Coates comes into the centres. Joe Ofahengaue will come from the bench. Thomas Flegler (suspension) is back while Tevita Pangai jnr will miss the blockbuster clash through suspension. Halfback Tom Dearden (ankle) was named among the reserves on Tuesday but he dropped out on Thursday along with Gillett. The last two men omitted on Friday night were Shaun Fensom and Herbie Farnworth.

Storm: Suliasi Vunivalu returns as the starting winger in place of Sandor Earl, who drops to the reserves. That's the only alteration to the 17-man side beaten 11-10 by Manly in extra time in round 19. Marion Seve and Tino Fa'asuamaleaui were omitted 24 hours before kick-off. Tui Kamikamica and Sandor Earl were the last two to drop out an hour before game time

Payne Haas has been enormous for Brisbane and the NSW representative faces a big challenge in Melbourne enforcer Jesse Bromwich. The Broncos need to control the middle to win the match, and Haas will no doubt play a key role if they do.

For the Broncos to win

It's easier said than done but they have to take a leaf out of Manly's book and put in an 80-minute defensive effort if the Broncos are going to spring an upset. They clocked off a bit in the second half last week against the Titans and can't afford a repeat on Friday. The in-form Brisbane pack has to lead the way from start to finish.

Watching Melbourne lose to Manly last week was like watching them lose to a version of themselves. It's so rare to see the Storm fail to rattle and wear down their opponents and it's unlikely Craig Bellamy got much sleep that night. They have to be ready for an early onslaught from the Broncos, while Cam Munster needs to bounce back after an up-and-down performance last week.

We don’t see the Storm lose too many games back-to-back. This will be a big test for the Broncos – it’s not the right time to be playing Melbourne. The forward battle should be really good. The pressure will be put onto Jake Turpin and Anthony Milford by the Storm. I just think there will be a bit too much coming from the Melbourne Storm. Storm by 2

No other Broncos forward comes close to Tevita Pangai's total of 45 offloads for the season so with the skilful big man suspended for a week someone will have to pick up the slack. The home side will need to play some second-phase footy to unsettle the rigid Storm defence and that's where Pangai's offloading skills have been such a weapon.

The Broncos got the better of the Storm to win the 2006 grand final 15-8. The Broncos led 8-4 at half-time before the Storm levelled at 8-all. Corey Parker broke the deadlock with a penalty goal before the Broncos set up a try for Brent Tate that went through seven sets of hands. Parker missed the sideline conversion with 17 minutes remaining but a Darren Lockyer field goal with seven minutes to play sealed victory. The Broncos haven't won a premiership since. 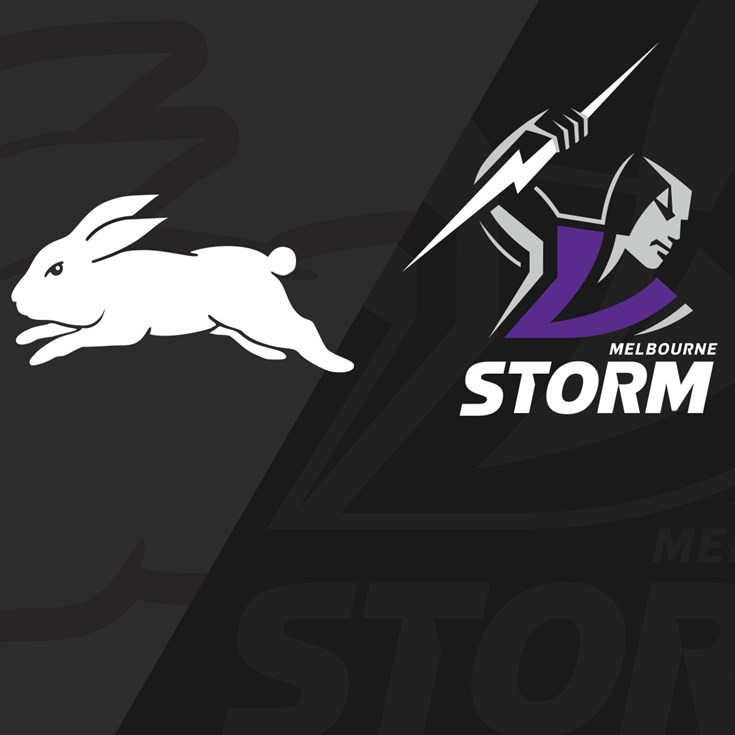