Jordan McLean has withdrawn from the Harvey Norman All Stars due to the ongoing uncertainty around the flooding and weather conditions in North Queensland.

Severe flooding has caused chaos in Townsville so the Cowboys prop will remain at home.

Bevan French has replaced Ben Barba in the Indigenous side, while Josh Kerr has been called up to replace the injured Ryan James.

Meanwhile, Taleena Simon and Jenni-Sue Hoepper have pulled out of the Indigenous women's side for the All Stars match.

Regan Hart and Layna Nona Busch have been called into the squad for the opening match of the February 15 double header at AAMI Park.

To purchase tickets, head to www.nrl.com/tickets

For flights, accommodation and tickets to visit Melbourne and attend the matches, head to www.nrl.com/travel 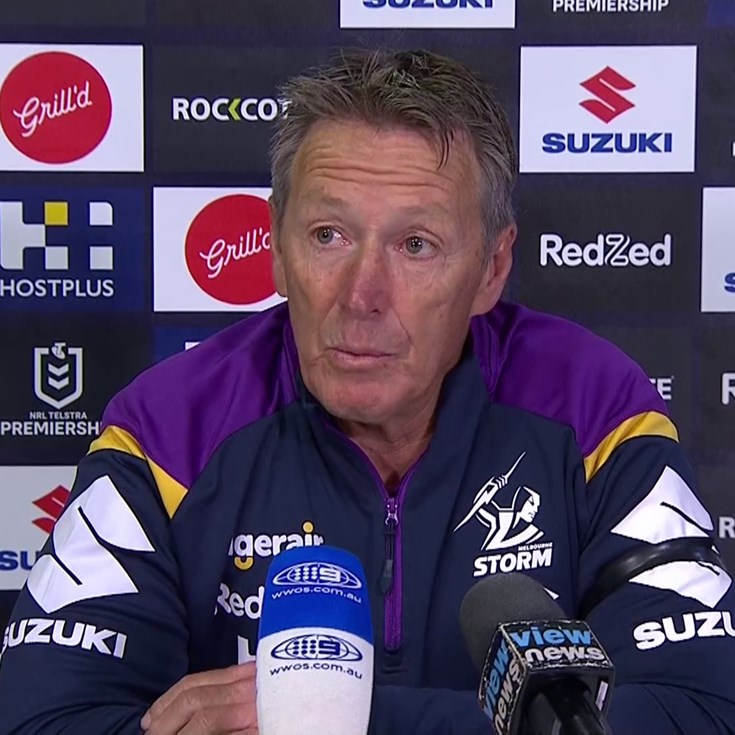 Munster gets a birthday double