Heading into this season NAS was given the task of replacing Jordan McLean in Melbourne's starting forward park and he took on the responsibility like he does with his opponents - head on.

His consistency was a standout, particularly in the first half of the season when the team's form was in the contrary it was the 22-year-old big man who provided the steadying hand.

NAS also gave Storm fans the dose of good news they needed to end the year when he announced he signed a five-year contract extension, keeping him in purple until at least the end of 2023. 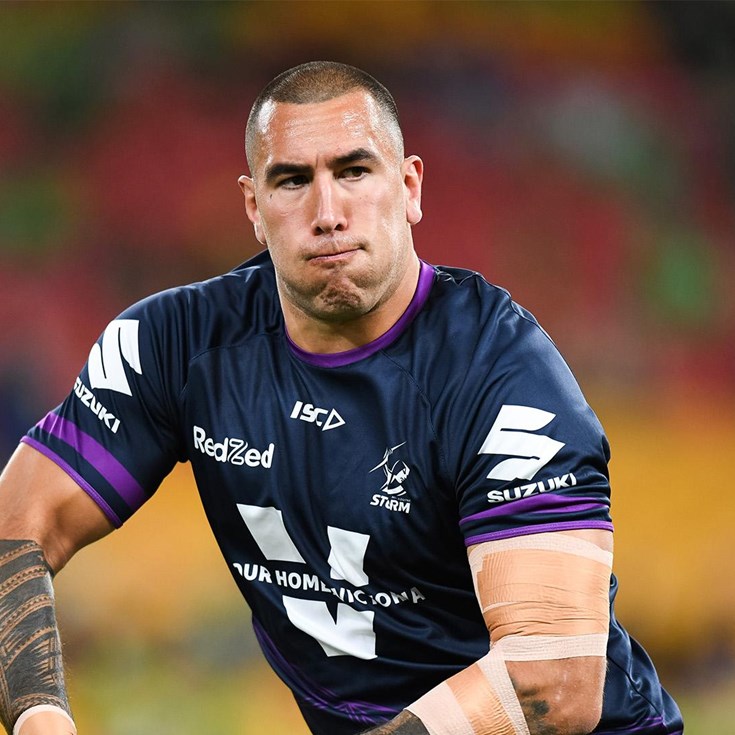 Vunivalu on his mateship with Asofa-Solomona