Cameron Munster has been crowned Melbourne Storm's Player of the Year for the first time in his career.

The 24-year-old received the prestigious award on Wednesday night at a sold-out event at Peninsula Docklands.

Munster claimed the Player of the Year award after receiving a total of 32 votes - edging out teammates Dale Finucane (27 votes) and Cameron Smith (22 votes).

It caps off a remarkable rise for Munster who has become one of the elite players in the NRL. Since switching from fullback to five-eighth 18 months ago, the exciting playmaker not only took the opportunity but has thrived.

Munster thrived in the role of Melbourne's chief playmaker in 2018, producing a career high 15 try assists and over 3,000 kick metres - tripling his previous season best.

Now the Storm, Queensland and Australian No.6 has earned place in Storm history by winning the Club's highest individual honour. He was also named the Suzuki Members Player of the Year on the night.

The Storm Player of the Year awards were presented by BetEasy, one of the largest and most professional online gaming companies in the world.

In other awards on the night, Dale Finucane was named Best Forward for the first time in his career while Billy Slater was crowned Best Back in his final season.

Both Slater and Ryan Hoffman farewelled the Club, their teammates and their fans on Wednesday night, bringing to an end their 16 years of incredible service to the Melbourne Storm.

The Rookie of the Year award, named in Slater's honour, was awarded to Brandon Smith while emerging prop Christian Welch was named Most Improved Player.

Scott Drinkwater was rewarded for his outstanding year with Easts Tigers by taking out the Cooper Cronk Feeder Club Player of the Year. 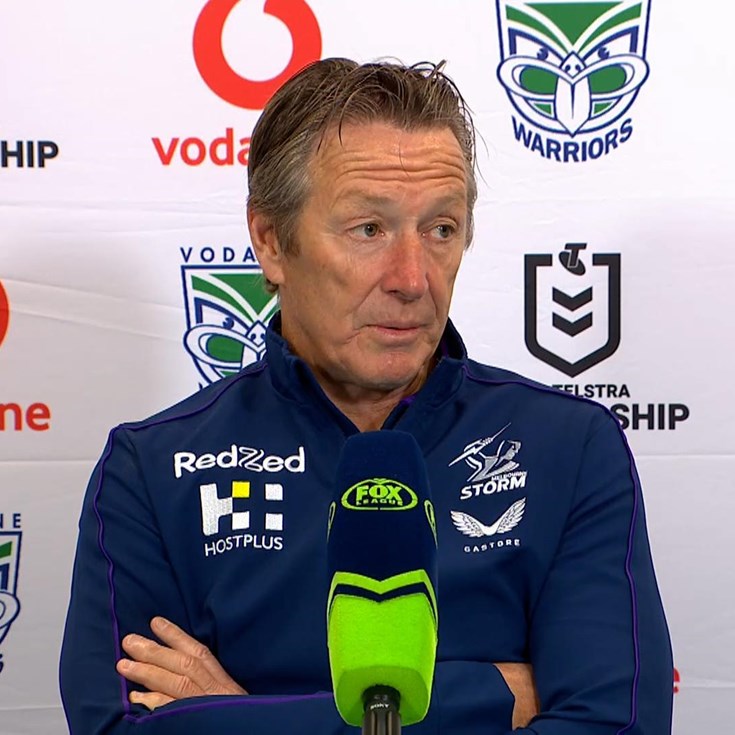