Cameron Smith and Cameron Munster have taken out awards at 2018 Dally M Awards.

Smith has been crowned the Dally M Captain of the Year for the second straight season and for the fourth time in his decorated career.

The Storm skipper has had an outstanding 17th NRL season in which he led his Club to a third consecutive NRL Grand Final.

Munster was also named the Dally M Five-eighth of the Year after a year in which he firmly took his place amongst the superstars of the competition.

The 24-year-old has produced 15 try assists and a weekly addition to the highlight reel. 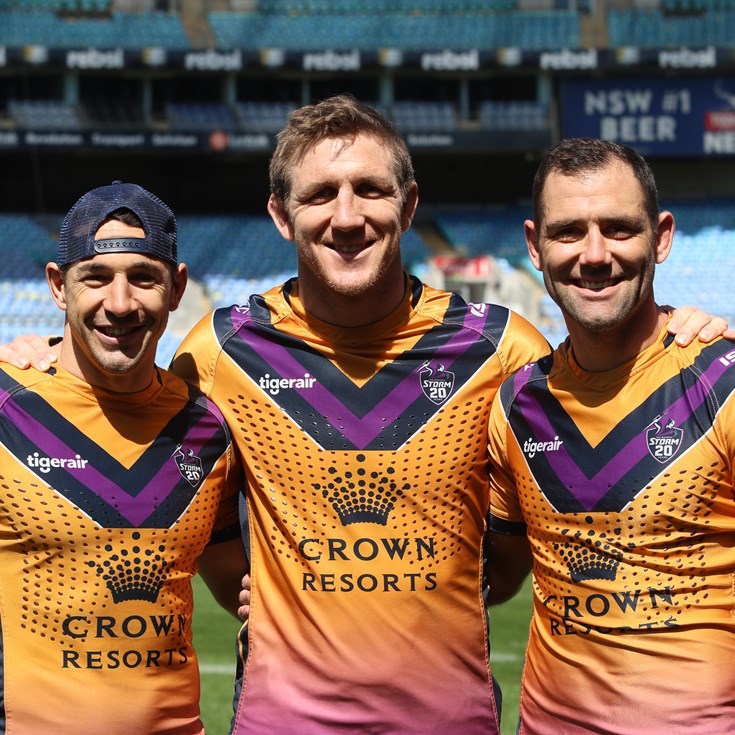 GF Week: Behind the Scenes