Melbourne forward Dale Finucane says the Storm group still has the belief following their disappointing loss to the Sea Eagles on Saturday night.

Finucane who recorded 42 tackles on the evening, a team high explained on Monday that hard work would turn it around for Storm.

"We are obviously disappointed with the final outcome and the result of the game," Finucane said.

"There is still a lot of belief within the group.

"We just need to rectify that and make the changes that can help us.

"We know we've got the capabilities to be a lot better than we have been."

Melbourne will travel to Townsville on Wednesday before facing North Queensland in Queensland on Friday night.

The meeting will be the final time Storm skipper Cameron Smith and fellow Queensland legend Johnathan Thurston line up against each other in a regular season match. 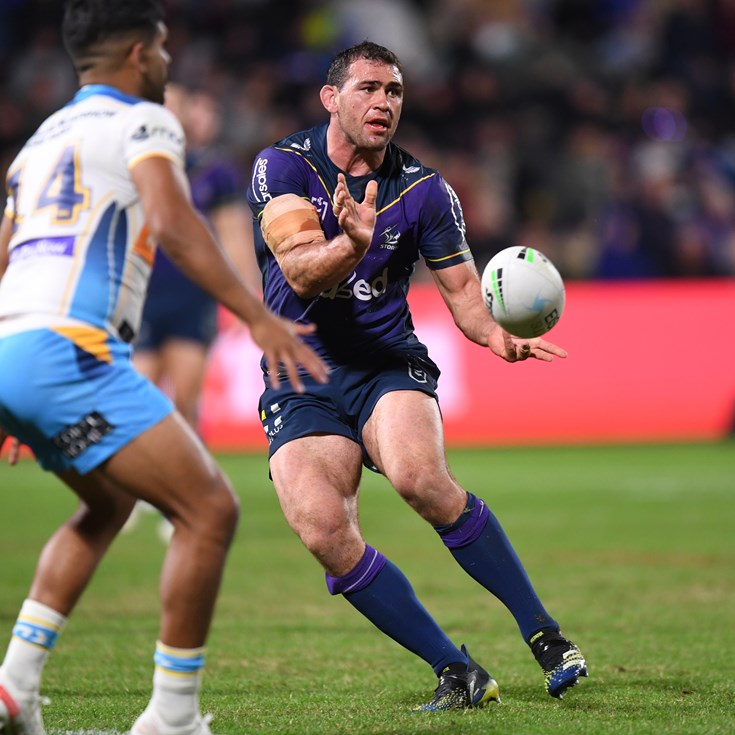