Off season recruit Sam Kasiano will make his Storm debut in Saturday night's season opener after being selected to face his former side, Canterbury.

The New Zealand born enforcer will become the 186th player to pull on the purple jersey when Storm run onto the field at Perth Stadium.

Craig Bellamy confirmed his line-up for Round 1, electing with the halves combination of Ryley Jacks and Brodie Croft with Cameron Munster shifting to fullback in the absence of the injured Billy Slater.

First home game of the season! We face the Tigers at AAMI Park on Saturday 17 March, 7:30pm. Be there! 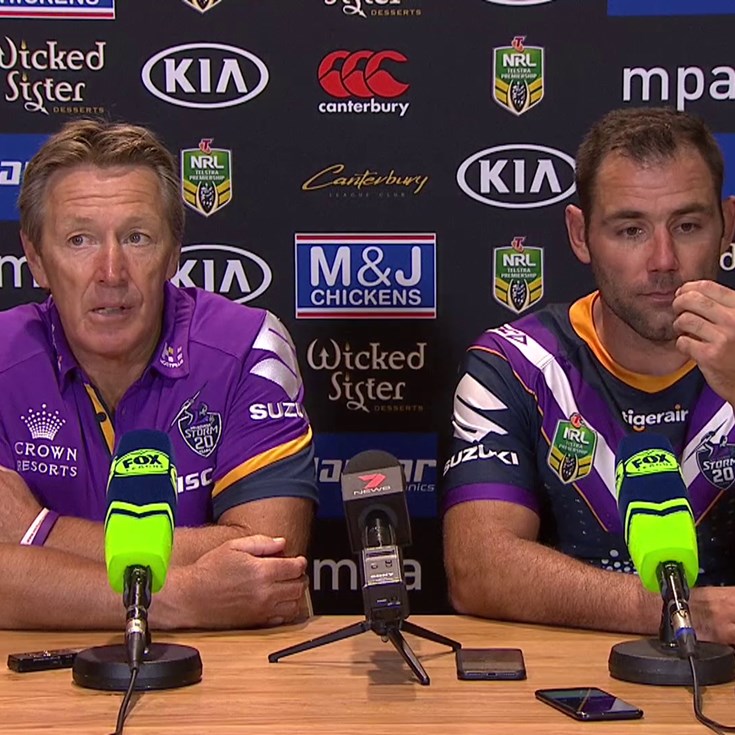 What you need to know - Round 1