Billy Slater has declared there is plenty of representative footy left in him yet.

The superstar fullback is once again planning to juggle Club, Origin and national duties in 2018.

Slater announced after Storm’s Grand Final victory that he had committed to a one-year deal for next season and while the 34-year-old may have been forgiven for perhaps pulling the reigns back a little in the twilight of his career, that quite simply just isn’t his style.

“I am 100 per cent committed to Queensland and Australia next year,” said Slater.

“Sitting back watching State of Origin is not fun, I’ve been through that the last few years with my shoulder injuries and it’s made me more determined.

“As long as I’m playing, I’ll be putting my hand up for Queensland and Australia.

“It’s something I really enjoy doing. If next year is my last year, I want to go out by playing Origin and Test football.”

Slater will run out for the Kangaroos tonight in their World Cup quarter-final against Samoa in Darwin.

Read the full story in the Courier Mail. 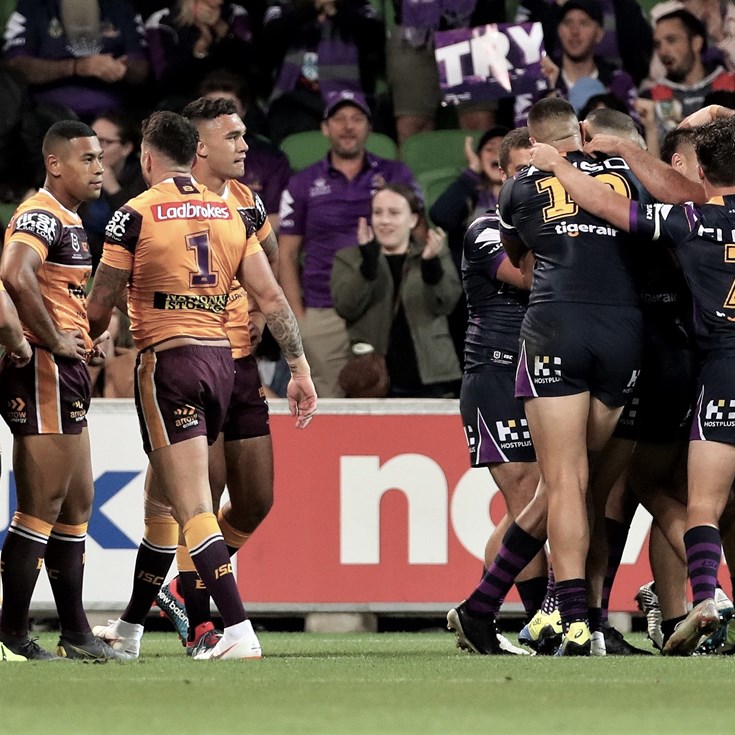 How Slater changed the game