After missing Melbourne’s previous two matches with an ankle injury sustained in Round 21, Munster is set to return in the number six jersey.

“We’ve been happy with what he’s done this week,” Bellamy said on Friday.

“If everything goes to plan today he will be playing. I could probably say we’re 90% that he will.

“At the start of the week he was better than the medical team had hoped.

“We’re very confident he will be right for this week.” 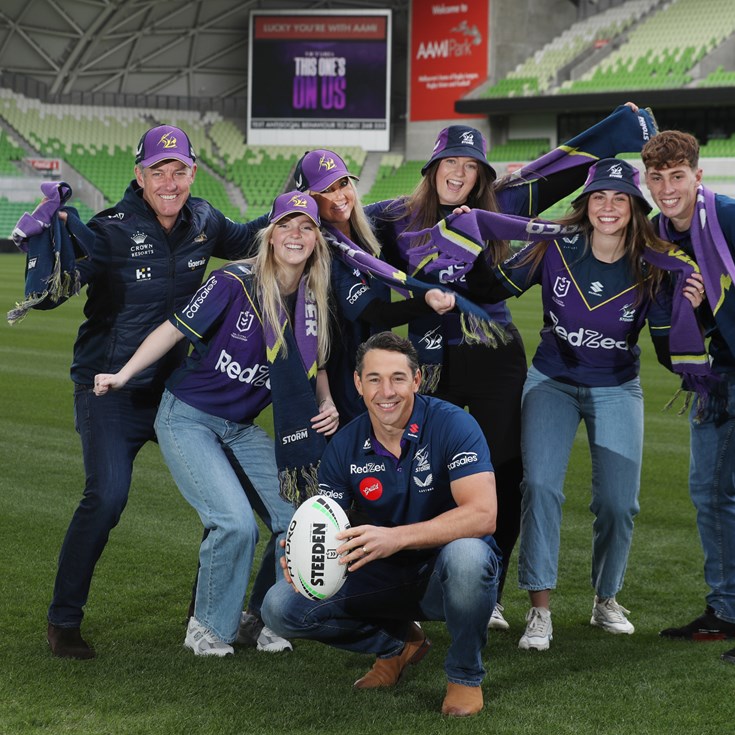 Presented By Openpay 26 mins ago