Craig Bellamy has named his team for Storm’s season opener against the Canterbury Bulldogs this Friday night at Belmore Sports Ground.

Cameron Munster has been named at five-eighth and Young Tonumaipea at fullback.

Josh Addo-Carr is in line to make his Storm debut on the wing while Ryley Jacks, Vincent Leuluai and Joe Stimson could all pull on the purple jersey for the first time after being named on an extended bench.

The squad will be trimmed to 19 players on Thursday at 6pm before the final 17 is named one hour before kick-off.

Will Chambers will play his 150th Storm/NRL game, a milestone that sees him move into 12th on the Club’s most games played list. 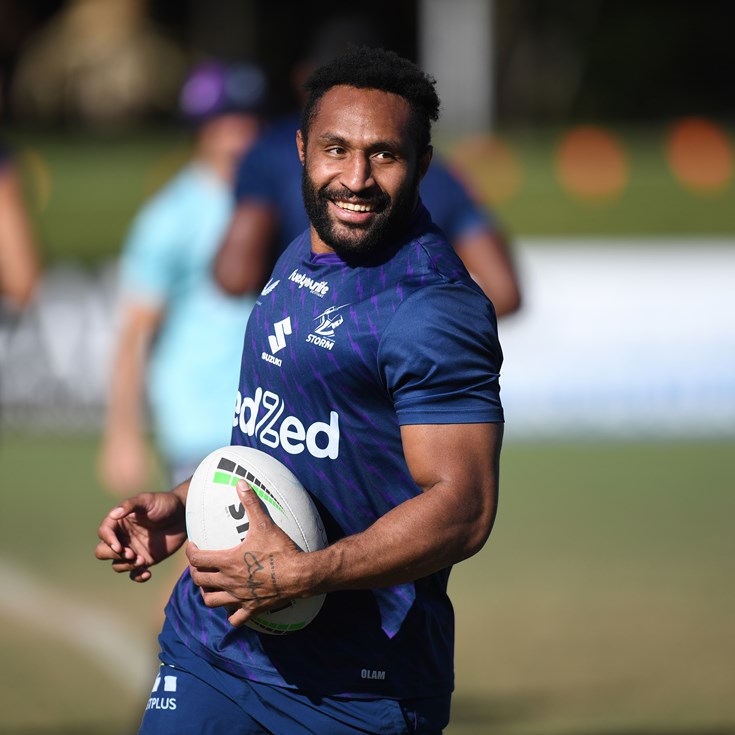