After impressing in a pre-Christmas training stint, Easts Tigers’ Lincoln Port is pushing for a spot in Melbourne's 2017 Auckland Nines squad according to Football Director Frank Ponissi.

Port was one of four feeder players from the Sunshine Coast Falcons and Easts Tigers gaining experience with Storm’s NRL squad over November and December with his attributes catching the eye of Storm staff.

“He’ll obviously go back to Easts either way but essentially he’s trialling for a spot on the Nines team,” Ponissi told The Cairns Post.

“He’s just got attributes which we believe would strengthen our team at the Auckland Nines and obviously his speed is a big one.

Melbourne’s 2017 Auckland Nines squad will be announced closer to the tournament. The Nines will be played on February 4 and 5 at Eden Park. 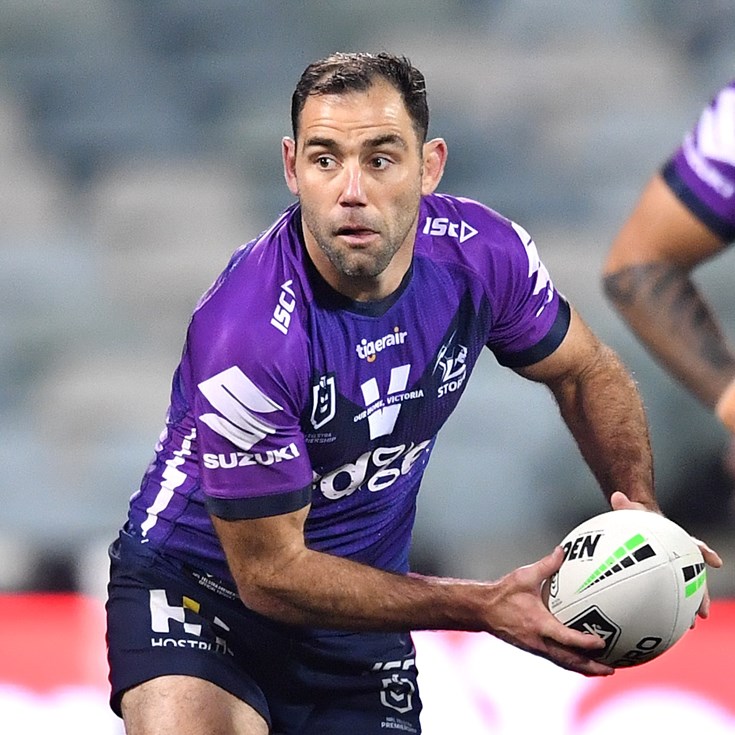 Stats that Matter - Round 9 v Raiders

Sponsored By Comwire 2 hours ago