Storm’s pre-season camp in Geelong has provided the perfect change to pre-season routine according to Football Director Frank Ponissi.

This time of year is a taxing one for a rugby league player as they battle the heat, long days and increased training loads.

However the trip down the highway and a change of scenery has provided Storm's playing group the opportunity to keep the mind fresh as they ramp up preparations ahead of the Auckland Nines, beginning on February 6.

"It has been really good, January is always a pretty tough month for any football code and we are no different," Ponissi said.

"We are always looking for something different in January so we decided to come down to Geelong for a couple of weeks and base our training down here."

The players and football staff have been enjoying the quality facilities on offer at Geelong Grammar including a state-of-the-art pool, gym, basketball and tennis courts.

"I think it is on top of last year’s success at Xavier College where we were basically forced to move out of AAMI Park because of the Asian Cup," Ponissi said.

"We spent three weeks there… that was a very successful three weeks. It brought the squad together because it is a tough month, so we are looking for variety for our players."

This year the players and coaching staff have been staying at Geelong Grammar's dormitories, an idea that was born from overseas fact-finding missions Ponissi and Storm coach Craig Bellamy have undertaken in recent years.

Most recently the duo travelled to the U.S.A last November where they visited NBA teams the Philadelphia 76ers and New Orleans Pelicans as well as NFL franchise the New Orleans Saints.

"This is a bit of an NFL type of camp where the players don’t necessarily live here but stay a couple of nights, go home for 24 hours and then come back for a couple of more days," Ponissi said.

"We have probably been looking at those for a couple of years but January is a tough month for every club. You’re looking for not so much an edge but just trying to do things differently so it is as variety for the players because the workload is intense.

"They’ve really enjoyed it, it is totally different from anything we’ve done before as a pre-season camp. 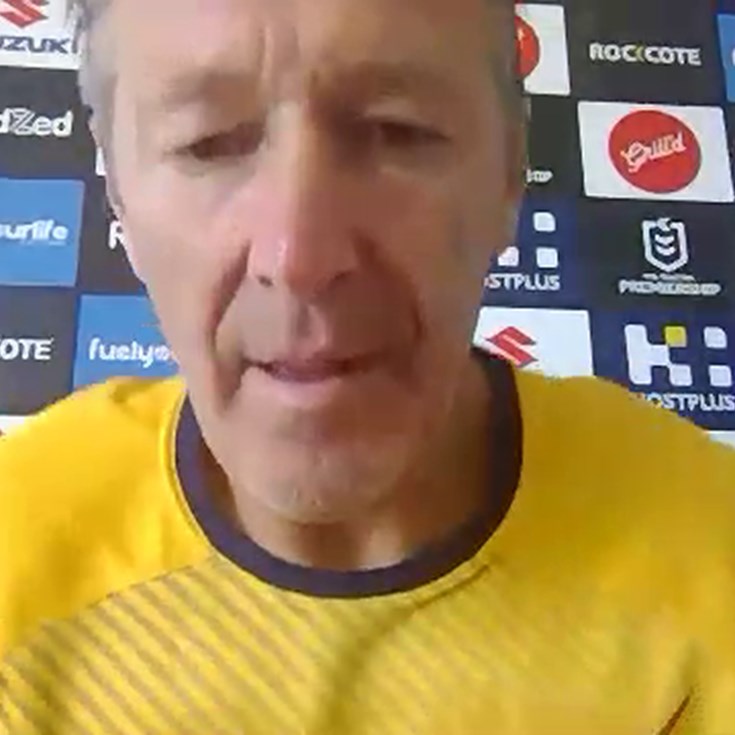 Kearney to return to Storm

Quiet achiever Lumelume lets his football do the talking