Centre Will Chambers says Storm will be on alert on Saturday night when the Sydney Roosters travel to Melbourne.

Trent Robinson's side sit sixth on the NRL ladder with three wins and three losses. They enter the Round 7 blockbuster coming off back-to-back losses however Chambers reiterated Storm would not be reading into the Roosters' recent results.

"They are a great side," Chambers said when speaking to the media on Tuesday afternoon.

"They've got internationals all over the field and they'll bounce back to form this week.

Be at AAMI Park on Saturday 18 April, 7:30pm. Purchase a general admission adult ticket and bring a child for FREE.

"We know what they're capable of doing.

"We are going to have our work cut out throughout the middle of the field but also out wide with the speed they've got."

A strong second half performance propelled Storm to their fourth win of 2015 last weekend with Chambers explaining an improved finish to the match was crucial after Storm's nail biting defeat to the Cowboys on the road two weeks earlier.

"We re-grouped at half-time and got ourselves back into the game," Chambers said.

"We lost to the Cowboys in that game where they got the run home on us.

"We finished the game well which was really important to us." 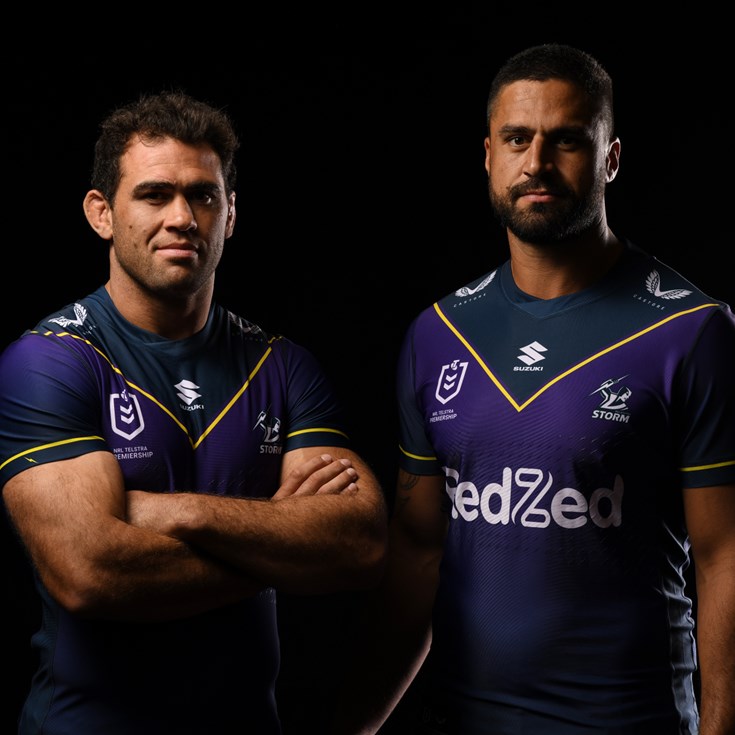