On Thursday night, Melbourne Storm launched the 2014 season in style at the River Room, Crown, kicking off the new year ahead of their Round 1 opener against Manly Warringah.

The exclusive season launch dinner was attended by over 200 sponsors, members and fans helping the club celebrate another new season.

The launch provided a great opportunity to welcome the season ahead and also unveil Storm’s eight new recruits to the first-grade squad, alongside the complete 2014 playing roster.

Throughout the night, Melbourne Storm Chairman Bart Campbell, addressed the room and wished the team success for the 2014 season ahead, also announcing Crown Resorts’ recommitment to the club for the season.

Event MC, Nicole Livingstone, quizzed Ryan Hinchcliffe and Cameron Smith on their expectations for the year ahead and the subsequent excitement that the 2014 season presents.

Head coach Craig Bellamy was also up on stage, discussing the potential impact of the club’s new recruits and how they can strengthen and complement Melbourne’s line-up throughout 2014. 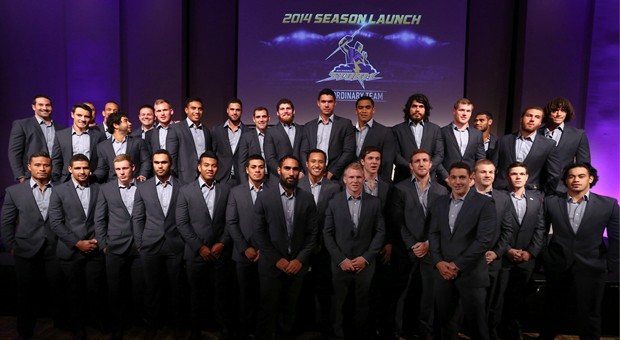 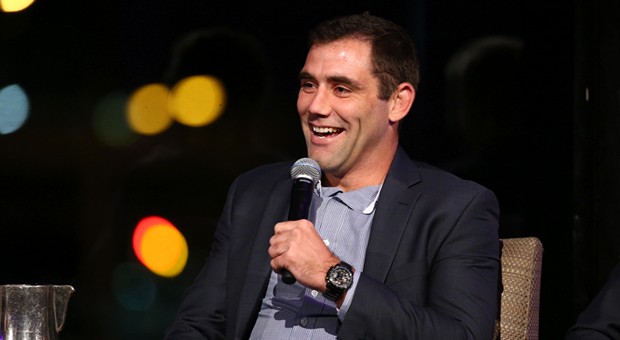 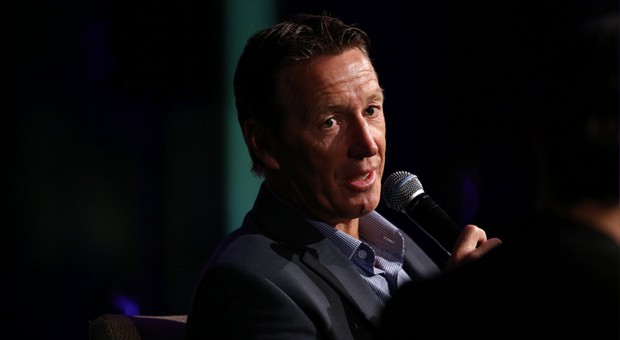 Getting to the Game with Nick Meaney

Meaney: 'It's a different beast'